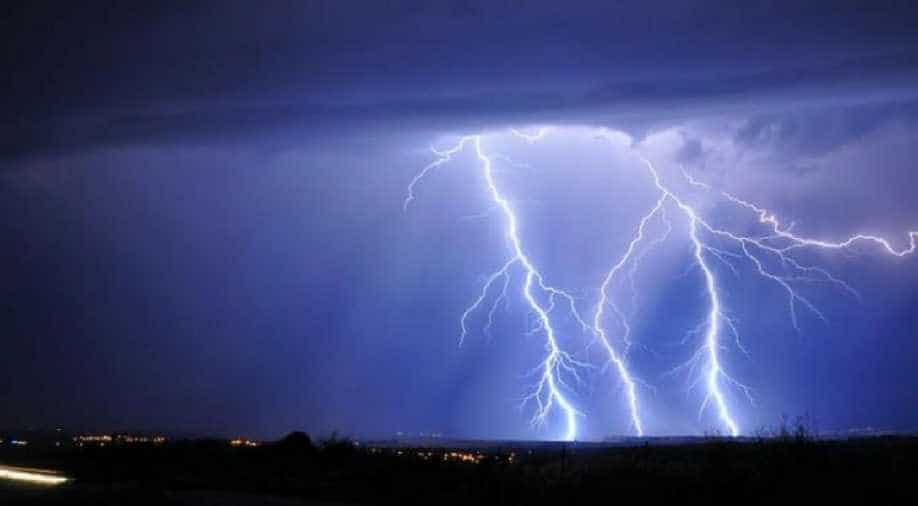 India Meteorological Department has issued a warning of heavy rainfall in many regions of Himachal Pradesh. Manmohan Singh Director IMD, Himachal Pradesh told news agency ANI, “Rainfall is expected in many regions of the state between 6 to 8 May. Thunderstorm and strong wind warning for May 7 and 8 have been issued for Shimla, Solan, Hamirpur, Mandi, Kangra and Una districts.”

Isolated areas of Sub–Himalayan Region of West Bengal, Sikkim and Bihar are likely to be hit by thunderstorm accompanied with the squall. Gusty winds are likely to blow across Assam, Tripura, Meghalaya, Tamil Nadu, Odisha, Gangetic West Bengal and over northern plains on Sunday.

Over the next five Maharashtra’s Vidarbha region is likely to be affected by heatwave conditions. If we move down south heavy rains are expected in Tamil Nadi, South interior Karnataka and Kerala. Heavy rainfall is also expected in isolated places over Assam, Meghalaya and Tripura.