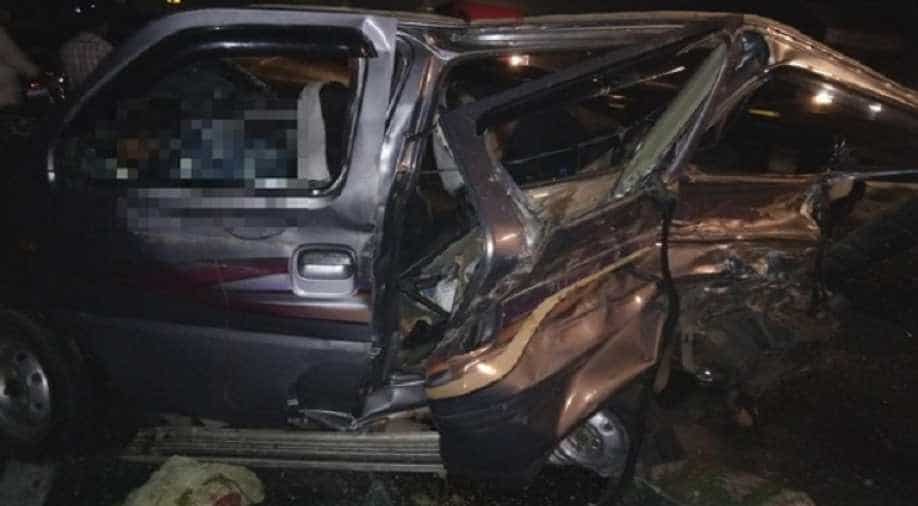 Out of five, two were women.

As per media reports, all the people travelling in the car died on the spot.

The police reached the area and shifted the bodies to the hospital for further proceedings.

They are also trying to reach out to the family of the deceased.