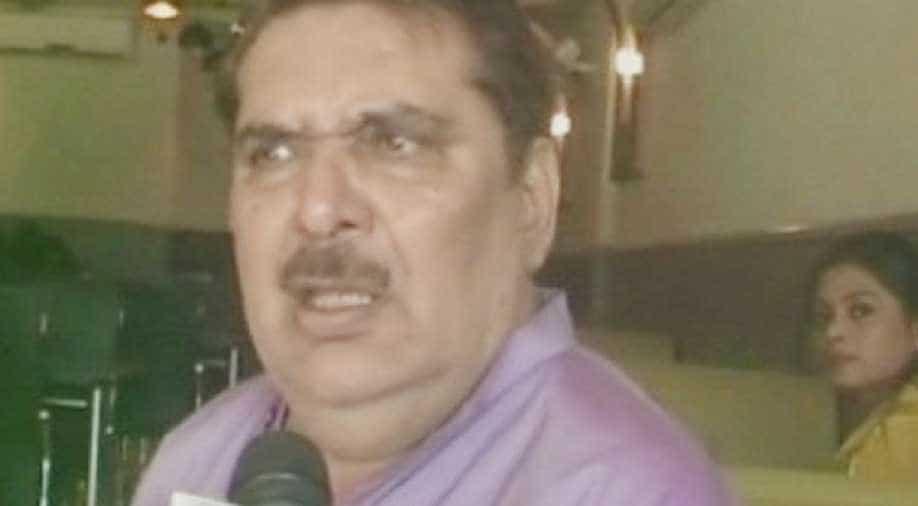 Murad, who is playing Khalji in the film, says Rani Padmavati has been shown as a very graceful lady and the film only highlights the 'honour, prestige and bravery'?of Rajput clan. Photograph:( AFP )

Murad said, "Subramaniyam Swami is a very qualified man; whenever he speaks, he speaks something new. So, one thing I would say is either he should prove it that the funding of Padmavati has been done from Dubai and if he cannot then he should stop passing these statements."

He added: "I would say only one thing: please watch the film first, where Alauddin Khalji has been shown as a villain."

Murad, who is playing Khalji in the film, says Rani Padmavati has been shown as a very graceful lady and the film only highlights the 'honour, prestige and bravery' of Rajput clan.

Joining the ongoing controversy over the film, Swamy on Friday asserted that it should be enquired if there is an international conspiracy behind it.

Swamy told ANI, "Many big budget movies are made these days, we should see if there is a conspiracy in it. People from Dubai want Muslim kings to be portrayed as a hero; they want to show as if Hindu women wanted relationships (with them)."

The Karni Sena, which demolished the sets of the movie in Jaipur and also thrashed Bhansali, last month, again, warned the director that he would face consequences if the movie distorted historical facts.

The Supreme Court on Friday rejected the petition filed against the release of Sanjay Leela Bhansali's Padmavati.