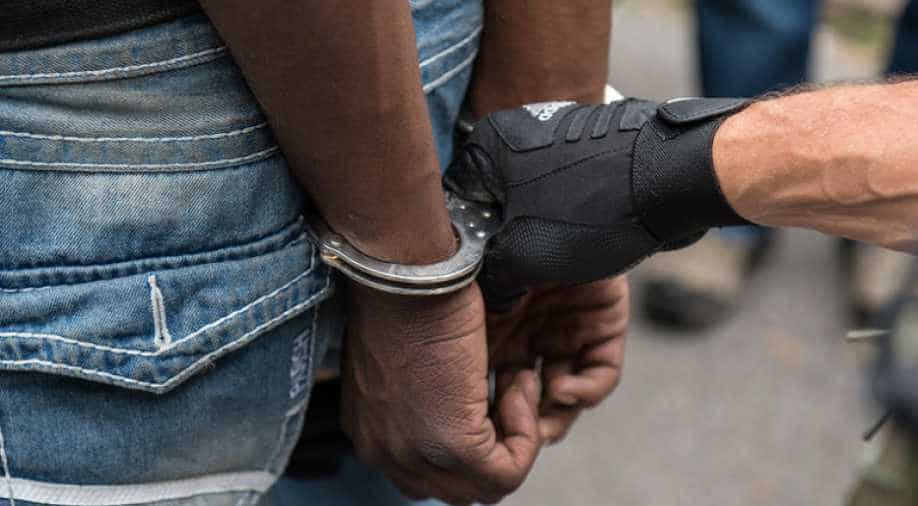 One of arrested is suspected to be linked with terror group Karbi's People Liberation Tiger(KPLT).

Two suspects arrested Monday in Assam's jamindar Terrang village. Several weapons including rifles and grenades were recovered from them.

Zona Singh Rongpi suspected as a member of terrorist group Karbi's People's Liberation Tiger(KPLT) was arrested along with a link man Manjeet Bhumij.

The suspects were arrested in a joint operation carried by 20 Bn CRPF, the civil police and a Special Task Force in Assam's Terrang.