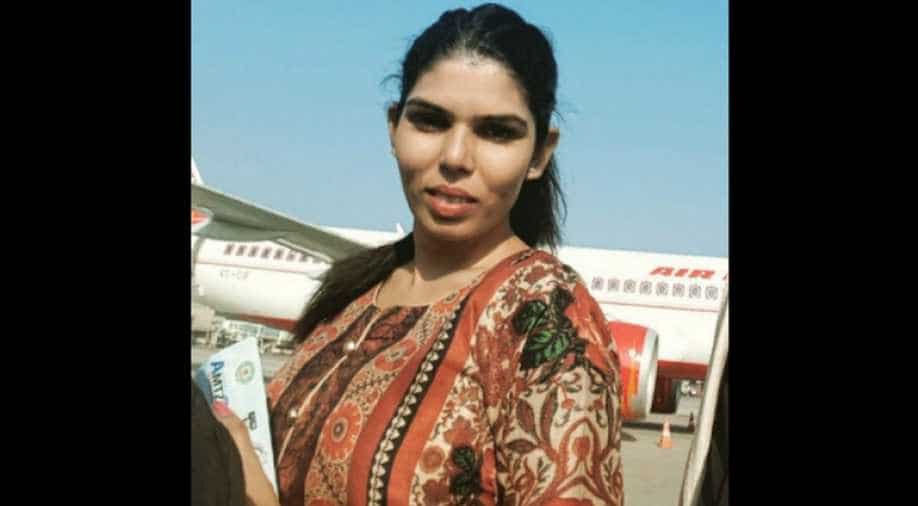 The Supreme Court to hear the writ petition filed by trans-woman Shanavi Ponnusamy, who alleged Air India, refused her a job due to her gender, on March 5.

On February 14, Ponnusamy wrote a letter to President Ram Nath Kovind, seeking permission for mercy killing as she was allegedly refused the job of cabin crew in Air India due to her gender.

Sanavi Ponnusami has alleged that Air India rejected her, telling her that they don't have a category for trans-women.

She had said that her living condition is not great and can't afford advocates to fight a case, as the Supreme Court listens to cases like hers.

She approached the Apex Court against the alleged discrimination in 2017.