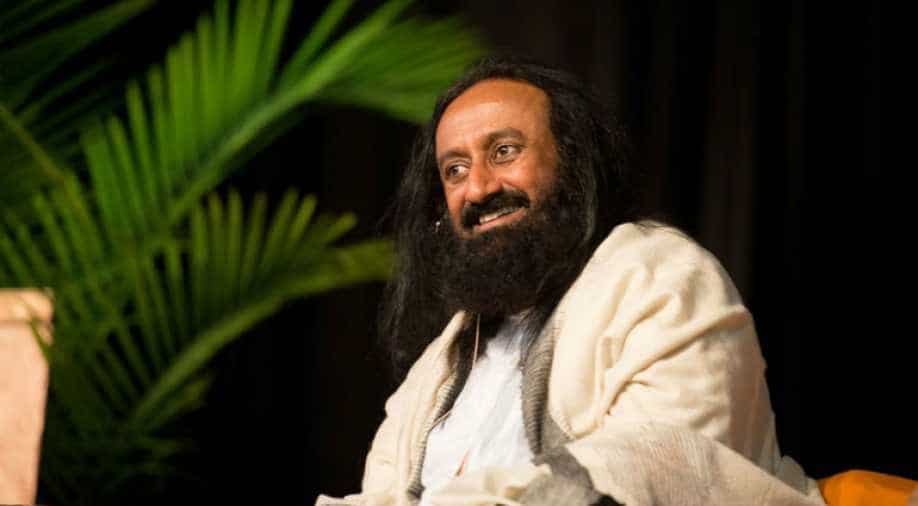 Spiritual leader Sri Sri Ravi Shankar has come out in support of Sanjay Leela Bhansali's Padmaavat. The filmmaker screened the film for the spiritual leader on Wednesday evening at his ashram.

“I loved the movie and haven't found anything objectionable about it. Very shocked to see people protesting, as the movie is about Rajput honour and is a beautiful tribute to Rani Padmavati. I request people to go watch the movie, it will make you proud. Padmaavat should be celebrated across India,” said the Art of Living founder.

Padmaavat has been in the middle of a controversy as a fringe group, Rajput Karni Sena demanded a ban on the film's release as they felt it dishonoured the Rajput community and Queen Padmini.

While the film was cleared by CBFC in the first week of January with a demand of title change and 5 modifications in the story, four states decided to ban the film. On Thursday, the Supreme Court stayed the ban and cleared the film's release.