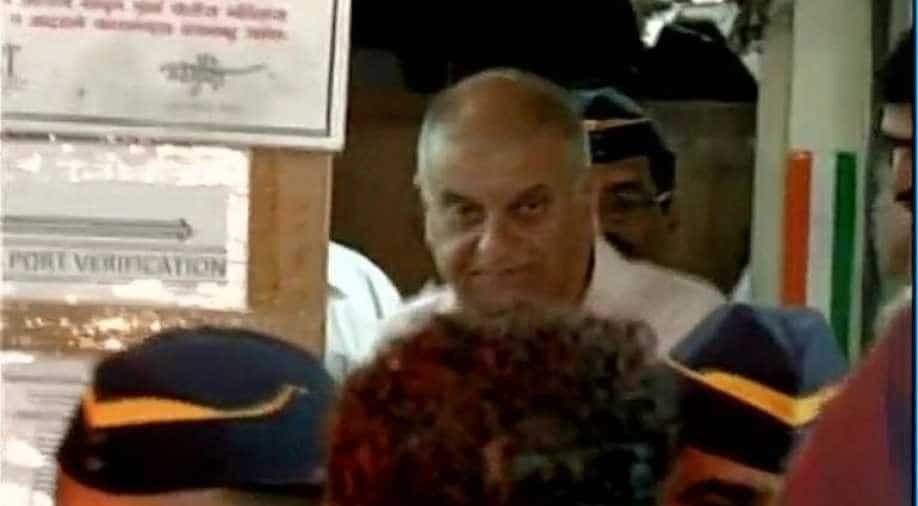 A special court has issued a fresh production warrant against Peter Mukerjea as he was not produced by concerned jail authorities during INX media case hearing on Friday.

Indrani and Peter Mukerjea have been imprisoned for their alleged role in their daughter Sheena Bora's murder.

Peter is on bail in INX media case but presently lodged in a Mumbai jail in connection with the murder case.

Indrani and Peter were granted a divorce by a Mumbai court on October 3.

This was Indrani and Peter's second marriage. They got married in the year 2002.

Indrani has been lodged at Mumbai's Byculla jail since her arrest in 2015 while Peter is jailed at Arthur Road Jail.

In 2012, Indrani along with Peter and her former husband Sanjeev Khanna allegedly murdered Sheena over a financial dispute. The alleged crime was uncovered three years later in 2015.

Indrani came under the police radar after her driver, Shyamvar Rai, who got arrested in another case in August 2015, revealed the murder plot.

The police then arrested Indrani, Khanna and the driver for the alleged murder. Peter was put behind bars later for allegedly being involved in the murder.