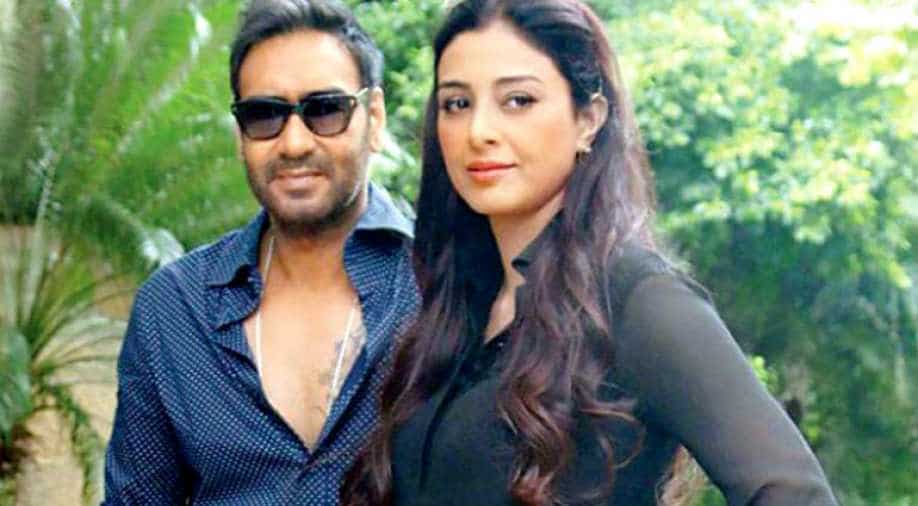 After the stupendous success of Sonu Ke Titu Ki Sweety, Bhushan Kumar of T-Series and filmmaker Luv Ranjan have joined hands once again to produce a new film that will be starring Ajay Devgn and Tabu in the lead.

The story promises to be a fresh take on urban relationships. Devgn will be seen essaying an edgy character that is sure to connect with today’s youth. The film will be directed by Akiv Ali.

Producer Bhushan Kumar says, “Sonu Ke Titu Ki Sweety’s win at the box office is a testimony to what happens when two teams collaborate on a project, fuelled by passion and the desire to create good content. We are hopeful that guided by Luv Ranjan’s creative streak and meticulous craftsmanship we will continue to give the audience many more clutter-breaking films in the future.”

Luv Ranjan says, “I am grateful to the audience who has wholeheartedly accepted the films I make and believe in. It is great to partner with someone like Bhushan who has believed in my vision from day one and reassuring to have Ankur walk shoulder to shoulder with me. We are committed to giving the audience more such content that entertains.”

Elated with the success of SKTKS, Ankur Garg from Luv Films comments, “Magic happens when the teams involved on a film come together with a singular goal of making a good product which is engaging and relevant. I think that’s what Luv Films and T-Series achieved with Sonu Ke Titu Ki Sweety. We hope to make this collaboration stronger with our upcoming films.”

Kumar and Ranjan are likely to collaborate for more films and announcements will be made in the coming months.