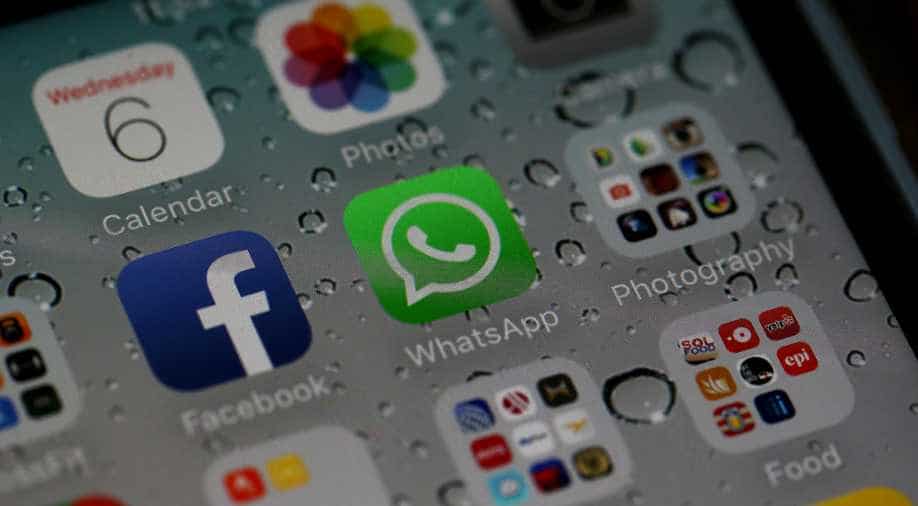 Spending too much time on social media platforms has its pros and cons. Photograph:( Getty )

Too much of social media such as Facebook makes people envious and creates bad mood that can accumulate over time into a general dissatisfaction with life, claims a new book.

Online social networks have made it easier to stay in touch with friends and family around the world, but a worrying factor is that they can easily become a "den of comparisons," says Ashesh Mukherjee in his book "The Internet Trap".

Mukherjee, a professor of marketing at the McGill University in Canada, says as social animals, people are hardwired to compare themselves with others, with the social media magnifying this "inherent aspect" of human nature.

"This is because online communication is usually in written form while face to face communication is in oral form. Writing gives people the time to construct and refine what they want to say and, during this time, the self-enhancement motive drives people to come up with interesting things to post.

"And once people start posting interesting information, others are likely to follow suit in a bid to keep up with the Joneses. This creates an arms race of one-upmanship, leading to ever more upward comparisons on the Internet," he says.

Mukherjee says he co-conducted a study in 2014 to analyse the psychological effects of "upward social comparisons" where participants were asked to browse social media such as Facebook and some other website, like CNN, for some time and then fill up a questionnaire measuring emotions such as pride, anger, joy, and envy.

Envy could be either good or bad as on the positive side it can motivate people to work hard to advance their social standing, says Mukherjee, whose researches have focussed on marketing communications, word-of-mouth, online behaviour, and pro-social behaviour, among others.

"On the other hand, people experiencing envy are often ashamed and spend their mental energy trying to conceal their feelings from others," he says, adding that expanding mental energy "reduces self-control, which often leads to decisions we regret later."

"Another negative effect of envy is that it creates a bad mood that can accumulate over time into a general dissatisfaction with life," Mukherjee says.

Analysing the perils of comparisons on social, he cites another study of his to say that a vast majority of the pictures posted on Facebook were of people having a "good time".

In fact, he says, people even risk life and limb in pursuit of the perfect picture to post on social media as it has been reported that 57 people have been killed in India since 2014 while taking dangerous selfies on top of buildings, on train tracks, and on the beach.

"These 'selfie deaths' are a testament to the power of the social image: people like to show off, and social media has given us a bigger stage and a brighter spotlight than ever before to flaunt our stuff," Mukherjee says.

In "The Internet Trap", Mukherjee uses the latest research in consumer psychology to highlight the pros and cons of a more internet-dependent lifestyle and offers solutions to online problems including privacy issues.