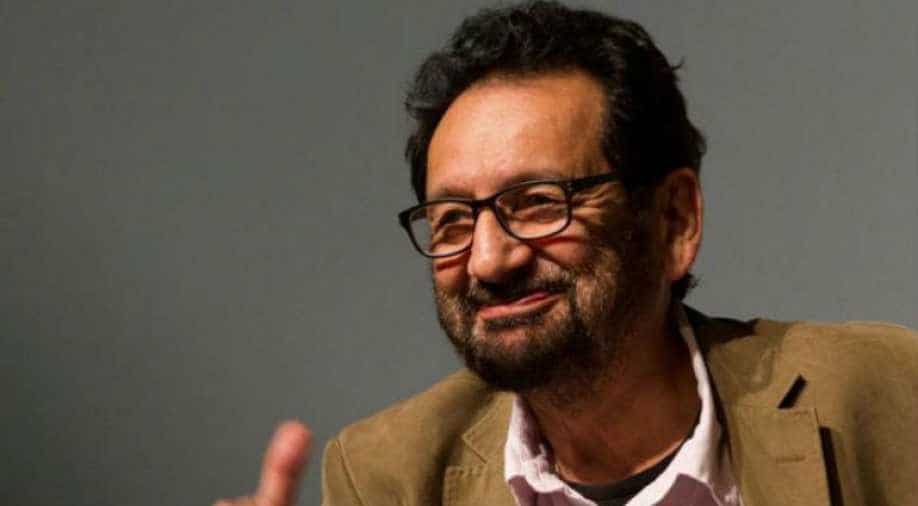 New Delhi: Veteran director Shekhar Kapur has been appointed chairman of the central panel of the 65th National Film Awards, sources in the Ministry of Information and Broadcasting said on Wednesday.

Actress Gautami Tadimalla, who is known for her work in Tamil films, is the regional chairman of the North panel, while director Rahul Rawail known for films like "Love Story" (1981), "Betaab" (1983), "Arjun" (1985) and "Jo Bole So Nihaal" (2005), was chosen as the regional chairperson of the Western panel, they said.

Director P Sheshadri, a known name in Kannada cinema, is the regional chairperson of Eastern panel.