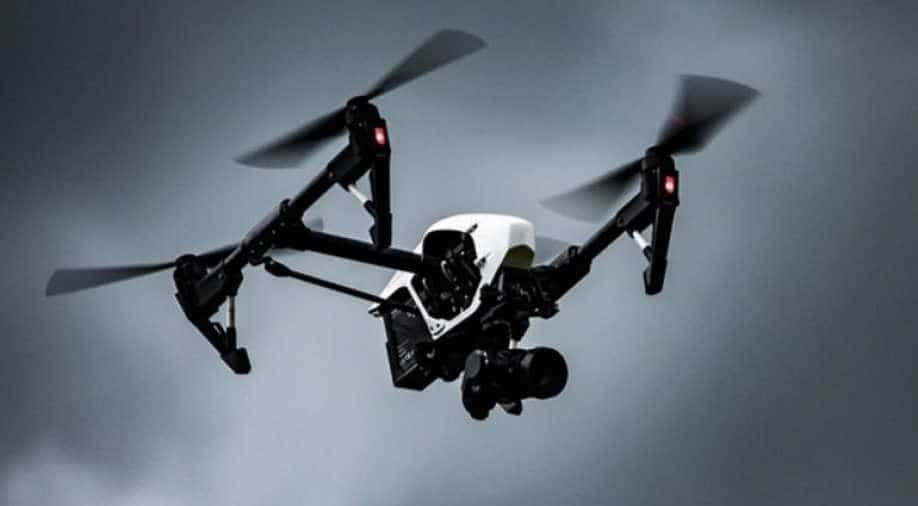 Security agencies deployed along the international border have been given the clearance to shoot down drone crossing the boundary.

Pakistan-backed terror groups are using small drones to smuggle weapons and narcotics into India, in view of which the security forces have been given clearance to shoot down drones flying at 1,000 feet or below.

"Security agencies deployed along the international border have been given the clearance to shoot down drone crossing the boundary and flying at 1,000 feet and below," government sources told ANI.

For any drone flying at heights above 1,000 feet, the final clearance will have to be taken from the agencies concerned as the flying object can be an aeroplane also, the sources said.

Recently, the security forces including the Border Security Force have been spotting small drones crossing the international border in Punjab where the Chinese-origin unmanned aerial vehicles have even been used to supply assault rifles and drugs.

Border Security Force (BSF) personnel at Hussainiwala border post in Ferozepur spotted a drone on Monday night entering into India from the Pakistani border. A search operation was launched after Punjab police were informed about the development. The local police are investigating the matter," BSF sources had said.

The sightings come amid escalated tensions between India and Pakistan over the Kashmir issue.