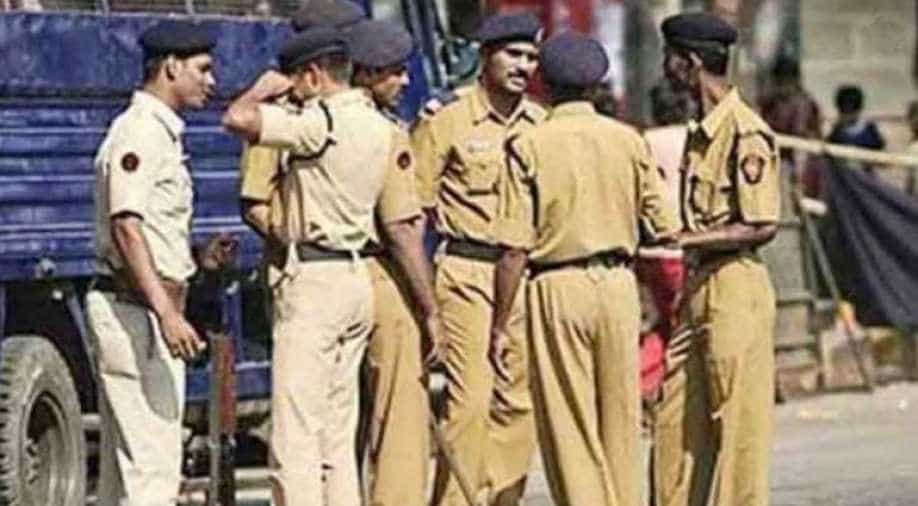 North Goa District Magistrate R Menaka said that the law will be placed for 60 days, effective from February 11 to April 10.

Following intelligence inputs of a possible terror attack along the western coast, Section 144 of the Criminal Procedure Code (CrPC) has been imposed in North Goa.

North Goa District Magistrate R Menaka said that the law will be placed for 60 days, effective from February 11 to April 10.

The police said that under Section 144 of the Criminal Procedure Code (CrPC) large gatherings are banned in north Goa. The notification released by the district magistrate also talked of the possibility of "anti-social elements committing crime".

"It is absolutely necessary to take speedy measures to prevent danger to human life, and thwart and prevent any type of terrorist activities which may affect the security of the state and create disturbance of public order and tranquillity," Menaka said.

The district magistrate has also asked owners of houses, hotels, lodgings, private guest houses, and paying guest accommodations of religious institutions to strictly verify people before allowing them to enter their premises on lease or rent.