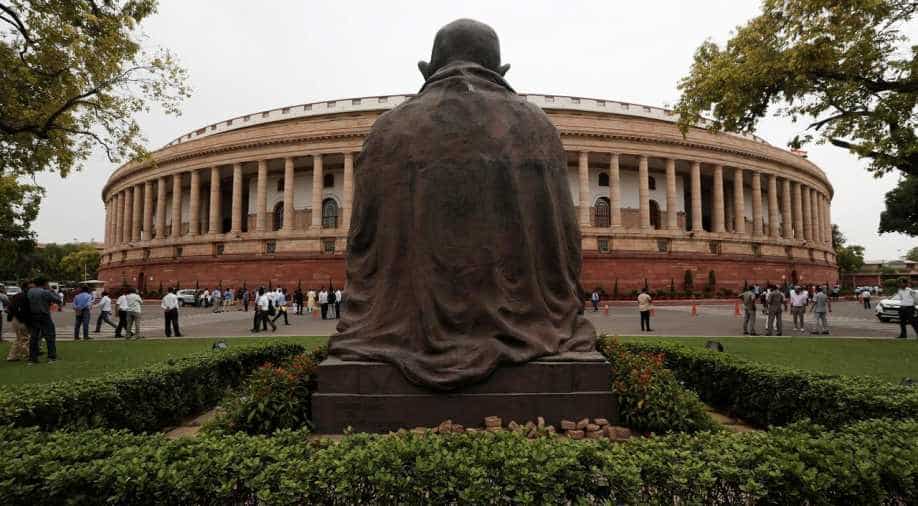 Sources said parties across the board support curtailing the session in view of polls in Assam, West Bengal, Tamil Nadu, Kerala and Puducherry. However, an official decision is yet to be taken.

The second part of the Budget session of Parliament is set to begin from Monday but its duration is likely to be curtailed as most top politicians would be busy campaigning for assembly polls taking place in March-April.

As of now, the session will conclude on April 8.

Sources said parties across the board support curtailing the session in view of polls in Assam, West Bengal, Tamil Nadu, Kerala and Puducherry. However, an official decision is yet to be taken.

The main focus of the government in the second part of the session is to get various demands of grants for the financial year 2021-22 passed along with the Finance Bill which carries various tax proposals.

Besides these mandatory agendas, the government has listed various bills for passage in the session.

The part two of the session is taking place at a time when political parties have their focus on elections in West Bengal, Tamil Nadu, Assam, Kerala and Puducherry.

Senior leaders of various parties, especially the regional ones, are likely to skip most of the House sittings to focus on campaigning.

Parliament. The address was boycotted by over 20 opposition parties, including the Congress, in support of the demand of the protesting farmers for the repeal of the three farm laws.

The Union Budget was tabled on February 1.

Thereafter, House proceedings were washed out for four consecutive days over the opposition's demand for separate discussion on farm issues. To compensate the session's lost time, the House sat till midnight for several days.