Salman Khan's Being Human comes to Pooja Dadwal's rescue, actor says she will be okay 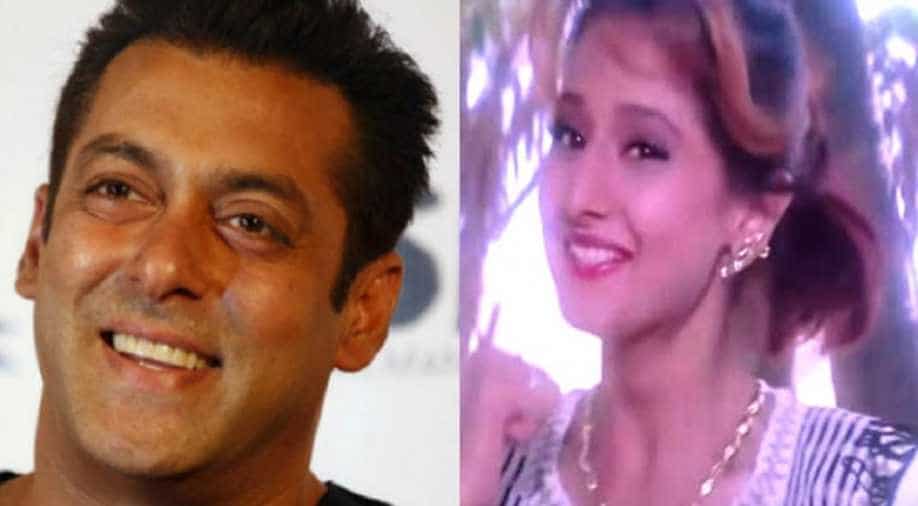 Salman Khan and Pooja Dadwal were part of the same movie called Veergati in 1995. Photograph:( Others )

A week back, actress Pooja Dadwal, through a video, had sought financial help from Salman Khan for her tuberculosis treatment. The actor has now assured that his NGO, Being Human is going to make sure that she gets the right treatment.

Salman and Pooja worked together in 1995 film Veergati.

Salman, who is currently touring the country worth his show Da-Bangg, was asked about the actress' health at a press conference in Pune recently. The actor stated that his team was in touch with Pooja and he would try to help in every manner.

"I know. It's really sad. She is not my co-star but she was Atul's (Agnihotri) co-star. I just heard about this and we are trying to help as much as we can. And our team is already onto it. I did not know that she was going through this phase. I think she will be okay," he told reporters.

Pooja is currently admitted to Mumbai's Shivdi hospital since a fortnight.