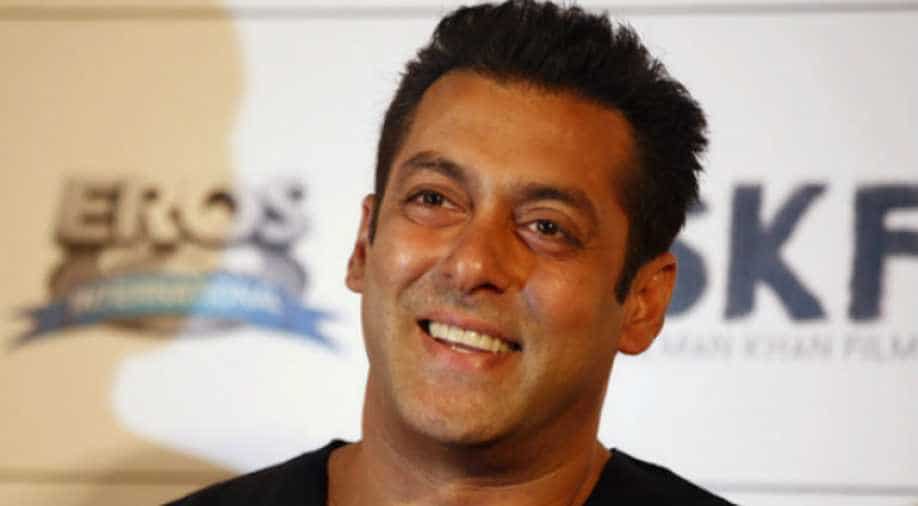 File photo of the actor. Photograph:( Others )

The shooting of Race 3 was stalled on Tuesday by the Mumbai police and Salman Khan was escorted back home from Film City, Mumbai by the cops after the actor received death threats from a gangster from the Bishnoi community that worships black bucks.

According to media reports, the police arrived at the Race 3 set in Film City and told Salman and producer Ramesh Taurani that the shoot needs to be stopped immediately and the actor needs to head home as soon as possible. Salman was then escorted home by six cops and asked to maintain a low profile for a few days.

Confirming the threats to Salman, his father Salim Khan said, " While I don’t know the exact details about when he left the sets, I do know that there were some threats. But Salman has a good team of security personnel. This is not the first time that he is getting such threats. In this industry, people keep getting such threats a lot.”

Lawrence Bishoi has been charged in over 20 cases of attempt to murder, carjacking, extortion, snatching and under the Arms Act in Punjab-Haryana belt.