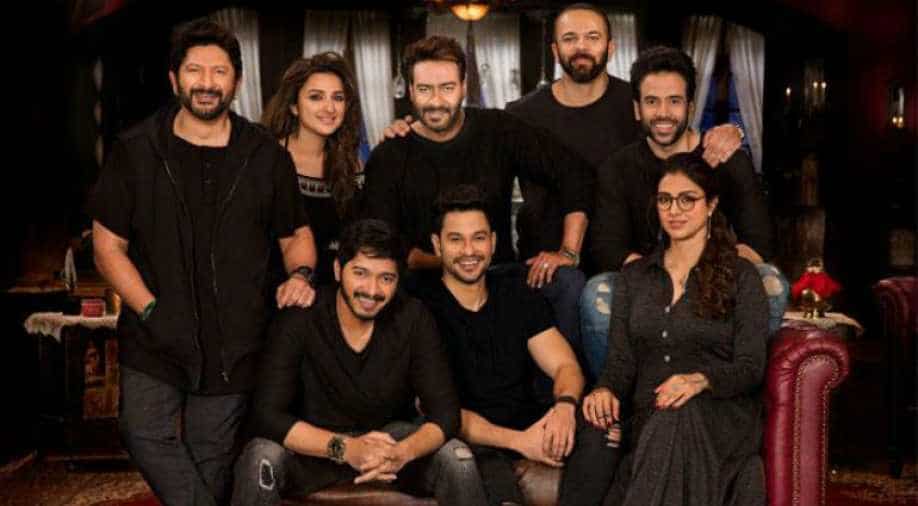 The film, which released on October 20th alongside Aamir Khan's Secret Superstar, was always touted as the big release of the festive season. The film received a great opening due to the long Diwali weekend and has now done a total business of Rs 201.43 crore till now.

Trade analyst Taran Adarsh tweeted about the film's earnings on Twitter on Monday.

Interestingly, Golmaal Again is Ajay Devgn's first Rs 200 crore grosser. The two-time National Film Award-winning actor has been a part of a number of critically acclaimed and commercially successful films.