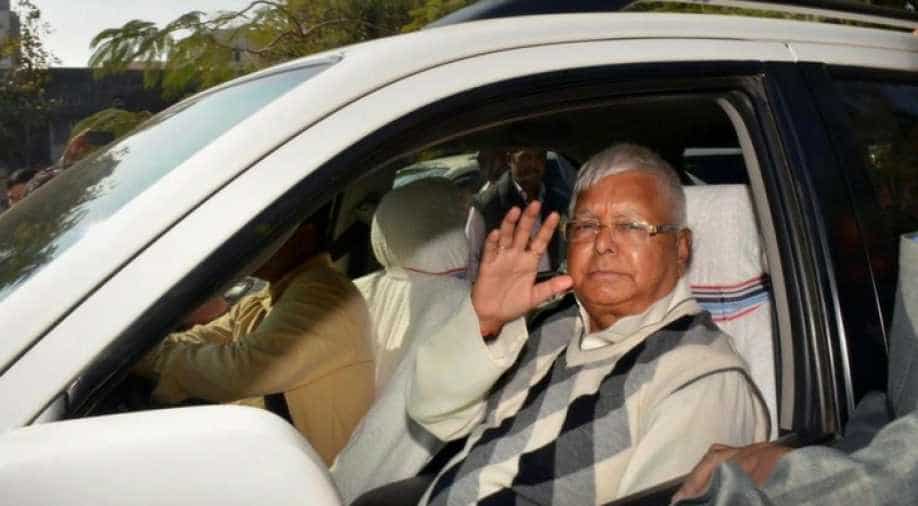 The decision was taken during one-day state executive committee meeting of RJD, which concluded today.

The decision was taken during one-day state executive committee meeting of RJD, which concluded today.

"We will contest forthcoming Assembly polls in Jharkhand as a part of Mahagathbandhan. Our party is fighting for the rights of the poor and oppressed class of the society. We condemn mob lynching incidents by BJP and its partners," said RJD state-in-charge and former Union Minister Jay Prakash Yadav here in a press conference.

Accusing the Centre of not working in favour of common men, he said, "RJD demands relief for farmers of the area in view of the prevailing drought conditions. The party is not in favour of amendments made in the Right to Information Act. Also, we oppose any move taken to remove Art 370 in Jammu and Kashmir."

The Legislative Assembly elections in Jharkhand are due to be held in November - December 2019, where the state assembly has 81 members.