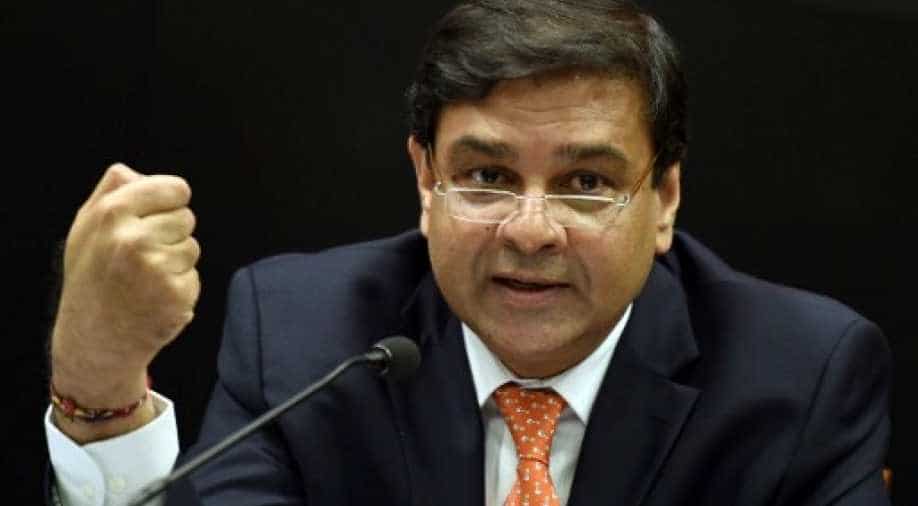 The Reserve Bank of India chief said on Wednesday that it had "very limited authority" over state-run banks and called for reforms in the wake of a $2 billion fraud to give the regulator the same powers to police state-run banks as it has over private lenders.

Reserve Bank of India (RBI) Governor Urjit Patel defended the central bank`s role in the aftermath of the Punjab National Bank (PNB) fraud case and launched an indirect broadside against the Indian government, which has been critical of the role of the regulator and auditors in failing to spot the huge alleged scam.

In a speech at a law university in the Western Indian state of Gujarat, Patel said there were numerous limitations in the RBI`s powers over state-run lenders, such as its inability to remove directors, replace management, push through a merger or initiate liquidation.

While the RBI regulates all banks in India, state-run banks are also regulated by the government, which owns majority-stakes in them.

This has, in effect, led to a system of "dual regulation", said Patel, adding that this "fault line is bound to lead to tremors such as the most recent fraud".

The unravelling PNB fraud, the biggest in Indian banking history, has stunned the financial sector and pushed the RBI and government to crack down on bank systems and lending practices.