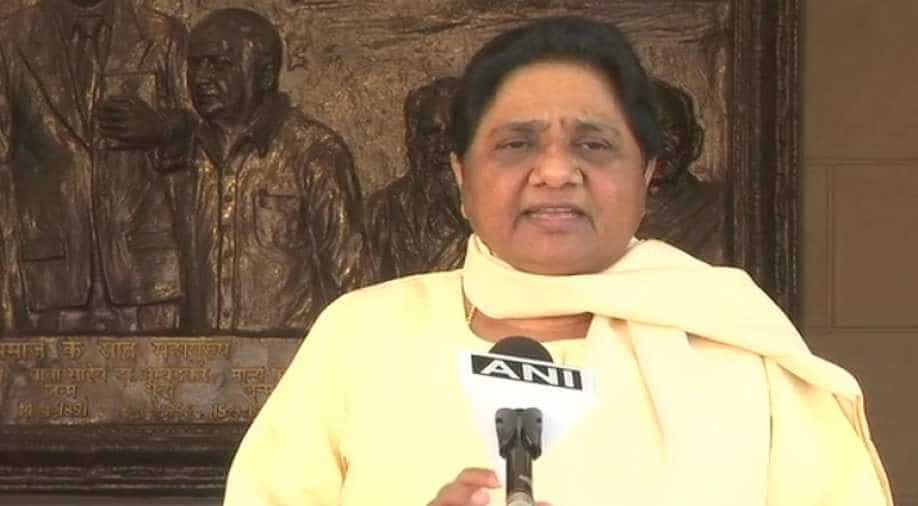 Last week, the party had released the first list of 11 candidates.