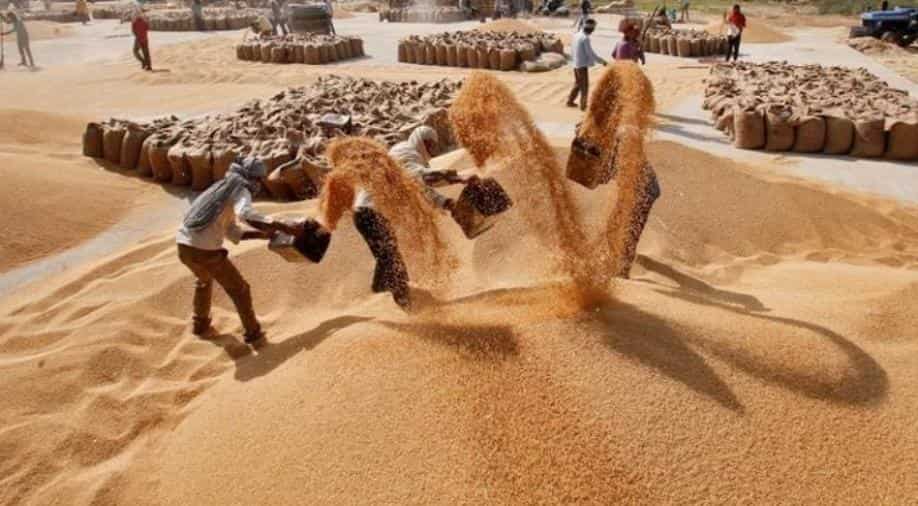 "Rajasthan government has waived short term loans of Rs 7,179 crores of farmers. Out of 19,99,000 applicants, 200 applications of loan waiver received till February 17, 2019. Around 19,70,135 basis based certificates and 19,40,596 loan exemption certificates have been issued," Awjana said here in the Legislative Assembly.

He maintained that injustice will not be made to the state farmers due to loan waiver.

"The adjustment of the loan amount in the accounts of the farmers, whose debts have been waived, has been postponed and loan certificates have been issued to them," Awjana said.

He said that negotiations with scheduled banks regarding the loan waiver of 2 lakh farmers are continuing and the loan will also be waived once the consent is reached.