Prohibitory orders to prevail in Sambhal till January 31 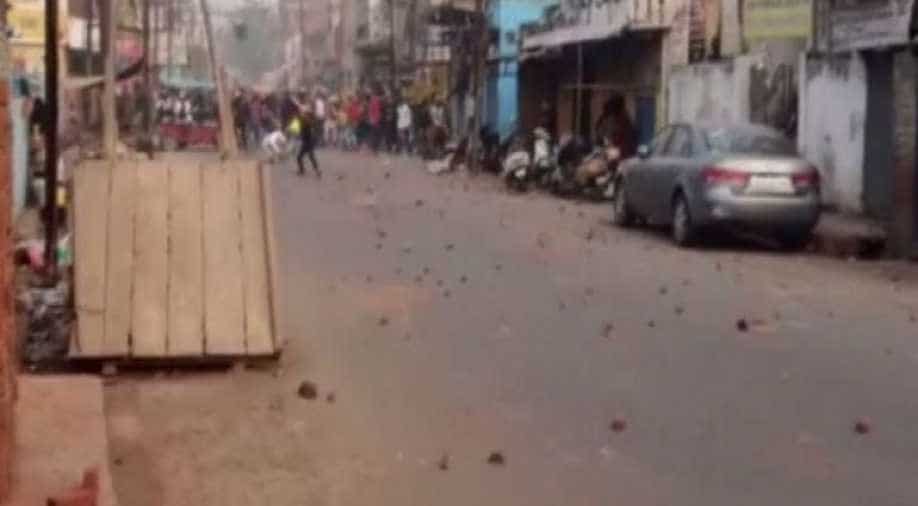 Ahead of the upcoming festivals, the Sambhal administration in Uttar Pradesh on Wednesday announced that prohibitory orders will prevail in the region to maintain law and order till January 31.

Protests erupted in the region including stone-pelting and burning of the public transport over the Citizenship Amendment Act (CAA) and National Register of Citizens (NRC), section 144 of the CrPC was imposed to maintain law and order which has expired on December 31.

"To maintain law and order in the area the prohibitory order will remain the region as the orders of Section 144 have expired on December 31. In view of the possibility of stoning, sabotage and rioting in the district and festivals, prohibitory orders have been imposed till January 31," said Kamlesh Kumar Awasthi, Additional District Magistrate, Sambhal in a press statement.

The festivals due to which this measure has been taken are January 2-Guru Gobind Singh Jayanti, January-14 Lohri, January 15-Makar Sakranti, January 26-Republic day and January 29-Basant Panchmi.

Under these orders, gathering or protesting will be banned. No public property including railways stations and bus stand will be closed. People cannot carry any kind of material which can be used to attack others. People should not indulge in war-mongering and posting or sharing any instigating messages through social media tools, written or verbally will be termed as an offence.

"Under the veil of the traditional festivals, no new kind of ritual will be formed and celebrated. Exhibiting arms or any kind of weapons in public places will be termed as an offence. Before 6 am and after 10 pm, no public gatherings will be held. Also, selling the Chinese 'manjha' will be banned," the release added.

At least 48 people have been arrested in connection with violence during a protest against CAA.

An FIR has also been registered against 17 people including some Samajwadi Party (SP) leaders on December 20.

CAA grants Indian citizenship to refugees from Hindu, Christian, Sikh, Buddhist and Parsi communities fleeing religious persecution from Pakistan, Afghanistan, and Bangladesh who entered India on or before December 31, 2014.

Section-144 was imposed in various parts of the state in view of the prevailing law and order situation.