Priyanka Gandhi Vadra tears into UP government over corruption 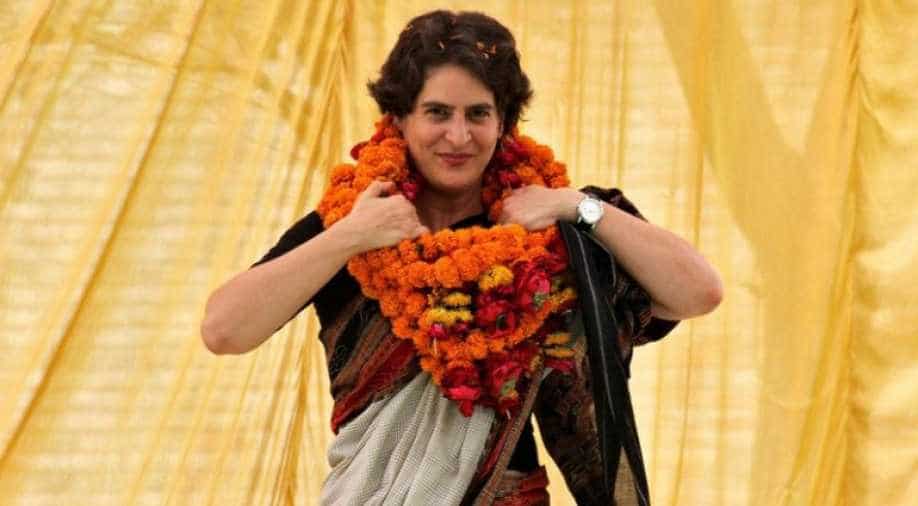 The statement from Priyanka came just days after a flour-mill owner committed suicide after being allegedly harassed by a state government official.

Taking to Twitter, she said, "Like Neeraj, there are many others who are also facing the same issue. For everything, money is taken from them and no one addresses their grievances. My heart is aching. Where the BJP government is sleeping?."

The statement from Vadra came just days after a flour-mill owner committed suicide after being allegedly harassed by a state government official.

Identified as Niraj Kumar, the reportedly consumed poison in the premises of Bijnor Collectorate on Tuesday. In a suicide note recovered from the spot, he claimed that he was being harassed by a junior engineer of the state power corporation. Saini had been booked Kumar in a power theft case. More details in this regard are awaited.