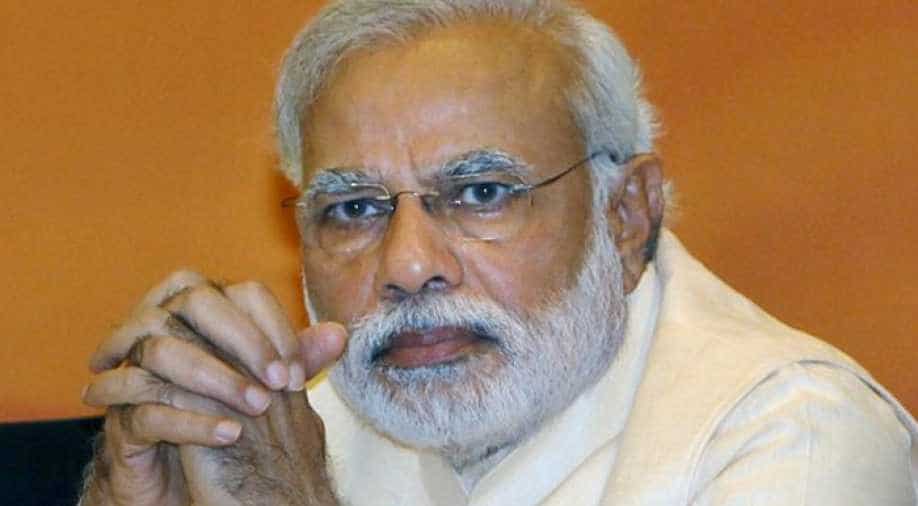 During the visit, India and Indonesia will sign a MoU on the renewal of defence cooperation, space and policy planning

Prime Minister Narendra Modi is all set to travel to Indonesia on May 29 in his first ever visit to the country. The bilateral engagements between PM Modi and Indonesian President Joko Widodo will take place on May 30&nbspand 31.

PM Modi will receive a Guard of Honor and will deliver press statements along with his Indonesian counterpart. He is also expected to visit Hero National Cemetery, national monuments and interact with the Indonesian business community. A permanent feature during most of his visit, the PM will also interact with the Indian diaspora. Both India and Indonesia will unveil a logo marking 70 years of diplomatic ties.

The Prime Minister will also visit a Buddhist Temple. India and Indonesia are&nbspexpected to sign a MoU on the&nbsprenewal of defence cooperation, space and policy planning.

President of Indonesia Joko Widodo had visited India earlier this year and was one of the chief guests at the Republic Day event. During the visit, Widodo had appreciated India's support for the ASEAN-led mechanism included in the East Asia Summit (EAS).

President Widodo is expected to invite the key countries in the region to discuss the Indo-Pacific concept.

Indonesia is an important partner for India with respect to trade and strategic matters. In recent times, there has been intensive engagement between the two countries.

Both India and Indonesia consider themselves as maritime neighbors. India's Andaman & Nicobar Islands border&nbspthe Aceh province of Indonesia. New Delhi and Jakarta have also been discussing connectivity plans including a cruise connectivity project.