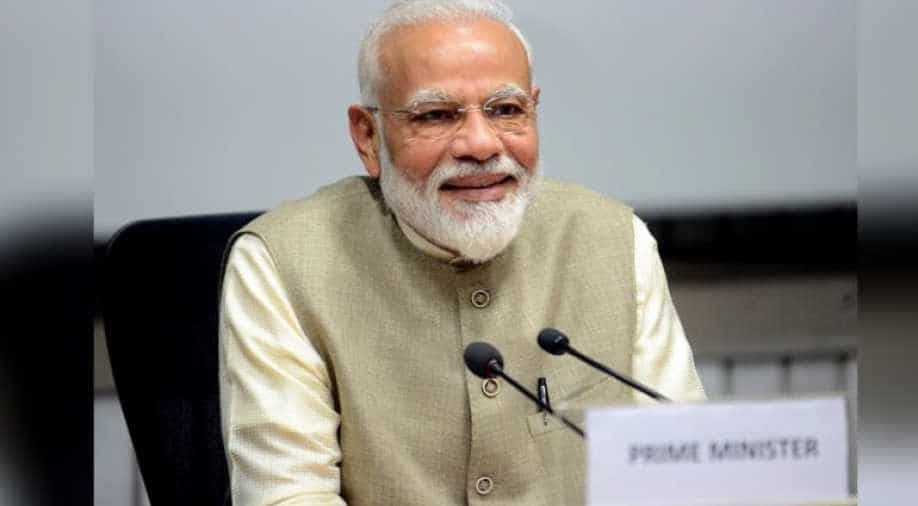 Prime Minister Narendra Modi along with BJP working president JP Nadda is scheduled to start the party's membership drive on July 6 from his parliamentary constituency Varanasi.

Speaking to ANI, Chouhan, who is heading BJP's Membership Committee, said, "Prime Minister Modi will start a membership drive on July 6 from Varanasi. He will be accompanied by JP Nadda. BJP president Amit Shah will start the drive in Telangana."

"The arrangments for the membership campaign are in the last phase. The meetings of General Secretaries of all States and Districts are over. Now the village level meeting is going on," Chouhan said.

"About 2 lakh membership drive coordinators will visit a polling booth for one whole day, mainly those booths where we have lost in the General Elections," he said."Our party workers will go to railway stations, bus stands, markets, hostels and near factories during the membership campaign," he added.