PM Modi, President Xi to meet next month during G20 summit in Argentina 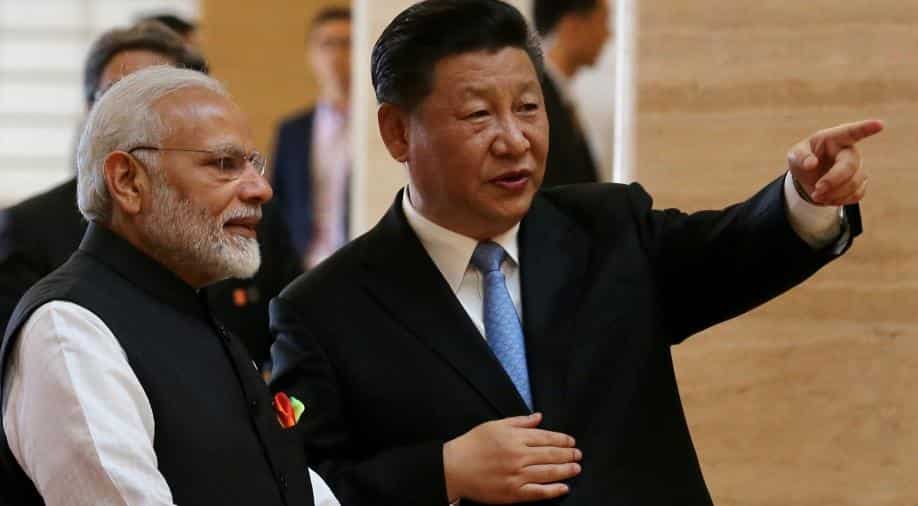 Zhaohui said India and China are both against terrorism.

China's ambassador to India Luo Zhaohui said today that Chinese President Xi Jinping will be meeting PM Modi at the G20 summit in Argentina next month.

The Chinese ambassador asserted that  China and India share a common interest on Afghanistan. "We hope Afghanistan has peace," he said.

PM Modi has already met President Xi three times in the past year. PM Modi and President Xi had met in Wuhan during the "informal summit" in April to further ties between the two countries which was stained by the 73-day standoff at Doklam.

The Indian prime minister and President Xi exchanged views during the  BRICS summit in Johannesburg. In June, both leaders had met at the Shanghai Cooperation Organisation(SCO) meeting in the Chinese city of Qingdao.

Amid the escalating trade war with US, the Chinese embassy had said last week that India and China need to deepen cooperation to fight trade protectionism.

“As the two largest developing countries and major emerging markets, China and India are both in the vital stage of deepening reform and developing economy, and both need stable external environment,” said Counselor Ji Rong, spokesperson of the Chinese Embassy in India had said.

“Under the current circumstances, China and India need to deepen their cooperation to fight trade protectionism,” Ji added.

President Trump has imposed tariffs worth $200 billion on Chinese goods and threatened to impose tariffs against all goods entering the US if China does not agree to US demands which include narrowing the trade deficit among other stringent demands.