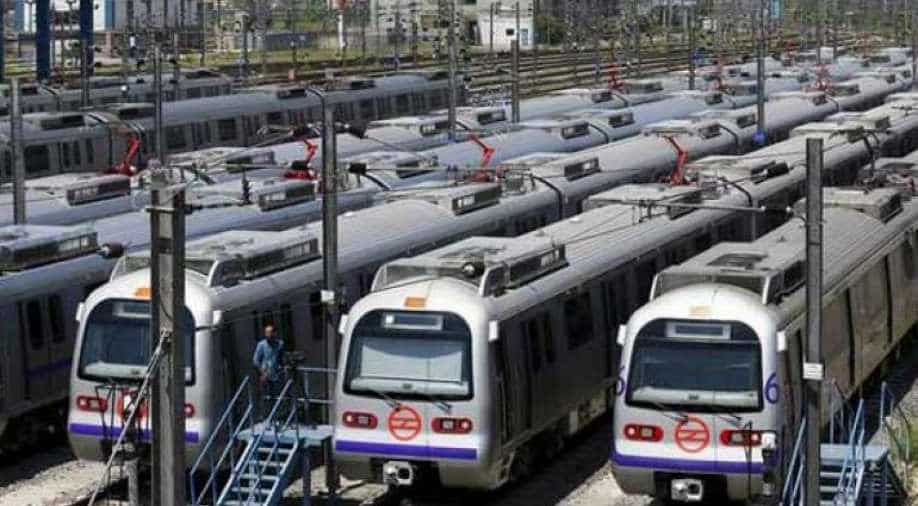 The Delhi Metro Ral Corporation received the safety clearance for its upcoming Pink Line on Thursday by the Commissioner of Metro Rail Safety (CMRS). The 21.56-km-long metro line is likely to open for commercial operations next week and will connect Majlis park to Durgabai Deshmukh South Campus.

Alternatively known as the 'ring road line' -- as it runs along the Ring Road -- the complete stretch of Pink line is estimated to be 59-km long. The entire corridor is likely to be fully operational by June 2018.