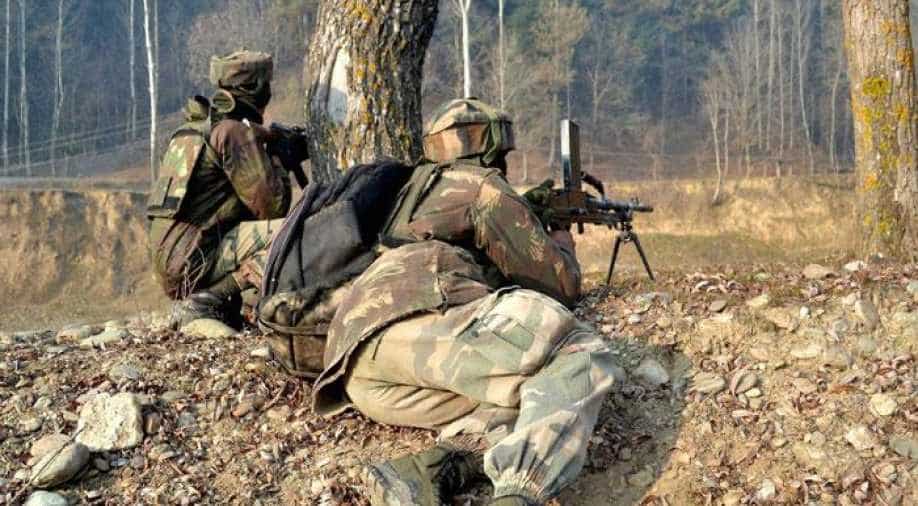 Pakistani troops resorted to heavy shelling from across the border, targeting forward posts and villages along the Line of Control (LoC) in Poonch district of Jammu and Kashmir on Saturday morning, the police said.

Heavy shelling from across the border in Mankote sector started around 7.40 am, prompting strong retaliation from the Indian Army.

According to the police officer, the shelling from both the sides was going on when last reports were received, however, there was no immediate report of any casualty in Pakistani shelling.

There has been a spurt in ceasefire violations by Pakistan along the LoC and the International Border this year, resulting in the death of 21 people including 12 security personnel.

Pakistan troops also indiscriminate firing in Poonch sector on Friday. “The troops at 09:30 am resorted to firing of small arms, automatics and mortars,” Public Relation Officer, Jammu had said. The Indian Army retaliated strongly and effectively.