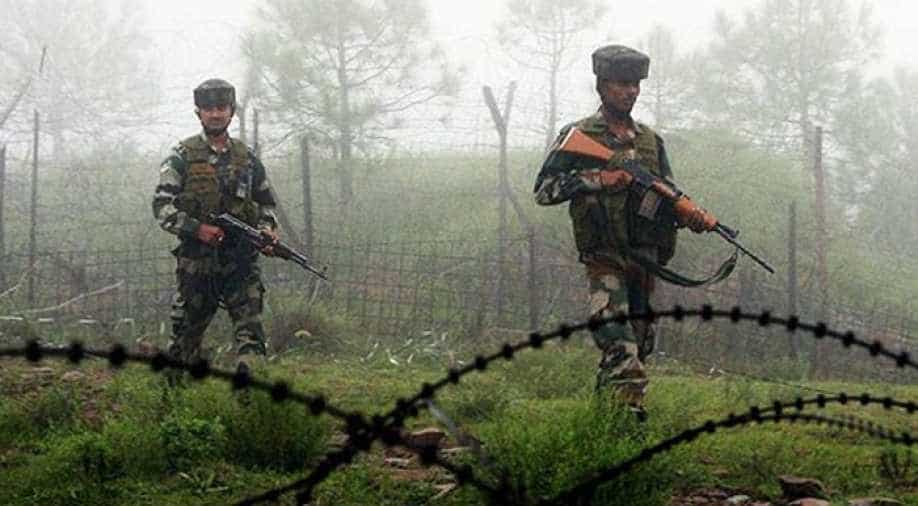 One soldier and a civilian were killed in the firing.(Representative Image) Photograph:( Zee News Network )

One soldier and one civilian were killed in the firing, reports said.

"The Pakistan Army initiated unprovoked and indiscriminate firing of small arms and automatics from 1035 hours in Krishnagati Sector along the Line of Control (LoC)", a defence spokesman said.

"Firing is still on," the spokesman added.

"A soldier and a civilian porter died in the unprovoked ceasefire violation by Pakistan today morning in the sector," the official said.

On October 6, Pakistan troops had opened fire in Baba Khori and other areas in Rajouri district, and on October 4, three Army soldiers were injured in unprovoked firing in the Poonch sector.