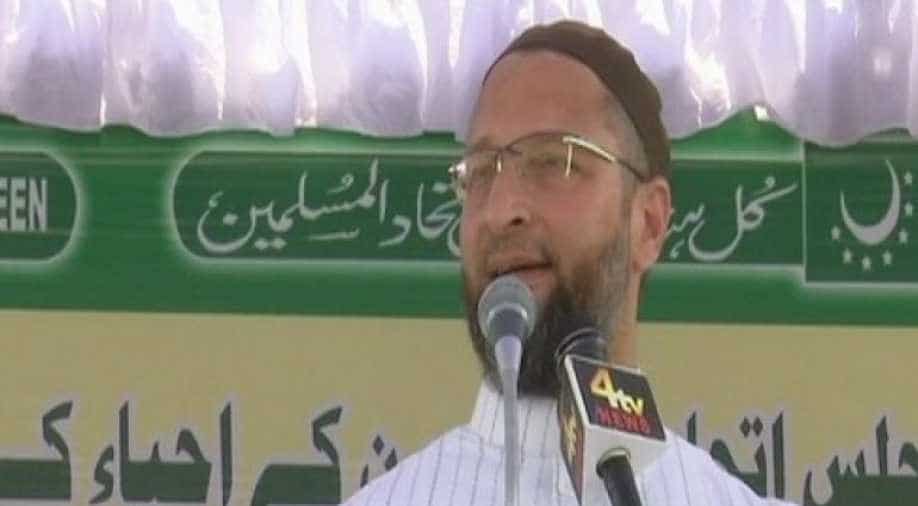 The All India Majlis-e-Ittehad-ul Muslimeen (AIMIM) chief Asaduddin Owaisi urged his party workers to uproot both the Bharatiya Janata Party (BJP) and the Congress from Telangana.

Owaisi, while addressing a rally in Telengana said, "In the coming days, we have to increase the number of MLAs from our party and ensure that our party grows in Telengana".

Currently, the AIMIM has seven MLAs in the Telengana Assembly.

His statement has come in the view of General Elections which will be held next year.