Opinion: What BJP and Congress learned from Gujarat elections 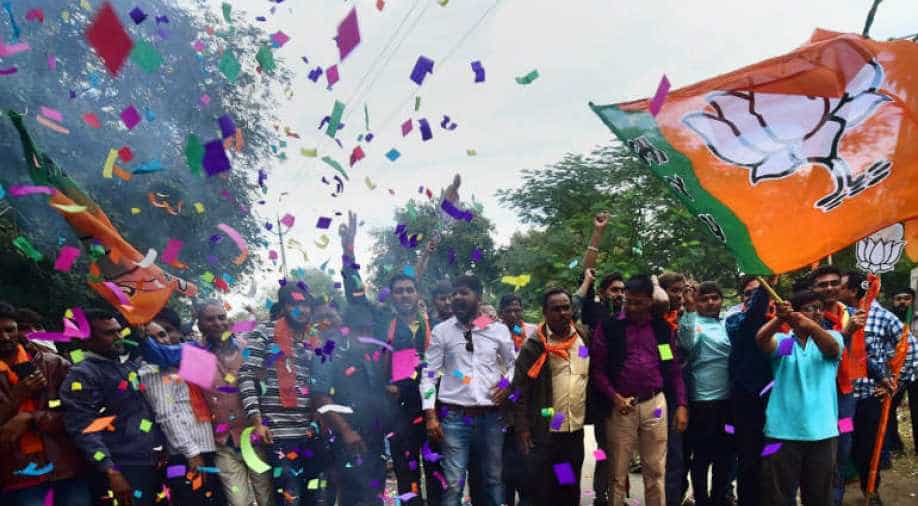 After a fiercely contested election campaign for over two months now, the cat is finally out of the bag and both the states, Gujarat and Himachal Pradesh, have emphatically gone the saffron way in the election results that has poured in. The result puts a lid over all speculations of an impending negative verdict on PM Modi's big-ticket economic reforms.

This election was important, as the BJP was not only fighting for retaining its sway in Gujarat by winning its sixth term into office but was also defending a hugely-challenged narrative of Gujarat model, which seemed to have suffered a major dent under a resurgent Congress led by an aggressive and super combative Rahul Gandhi.

No doubt, this election has seen a resurgent Rahul Gandhi, who not only led the moribund Congress organization from the front but also managed to put up a rainbow of coalition that thrived on the years of anti-incumbency and put up a semblance of strong fight. However, the fact is that his attempt to divide the country along the various caste fault-lines and to exploit the parochial interests haven't paid. 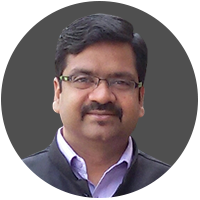