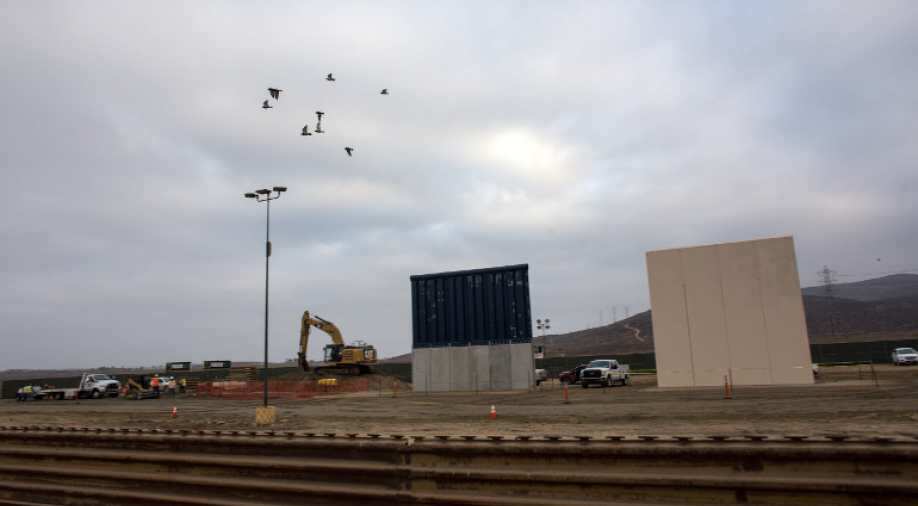 President Donald Trump said on Friday he would not declare a national emergency "right now" to end a standoff over border security that has idled large swaths of the US government, all but guaranteeing that he will preside over the longest shutdown in US history.

Democratic US Representative Tulsi Gabbard of Hawaii said in remarks aired by CNN on Friday that she will run for president in 2020, becoming the latest member of her party to pursue a challenge to Republican President Donald Trump.

Petrol price hiked by 19 paise, diesel by 29 paise in Delhi

The price of petrol was hiked by 19 paise per litre on Saturday while that of diesel increased by 29 paise in Delhi. Petrol price was revised to Rs 69.26 per litre in Delhi and Rs 74.91 per litre in Mumbai.

Canadian Prime Minister Justin Trudeau on Friday accused China of ignoring a former Canadian envoy's "diplomatic immunity" when it detained him last month along with a compatriot.