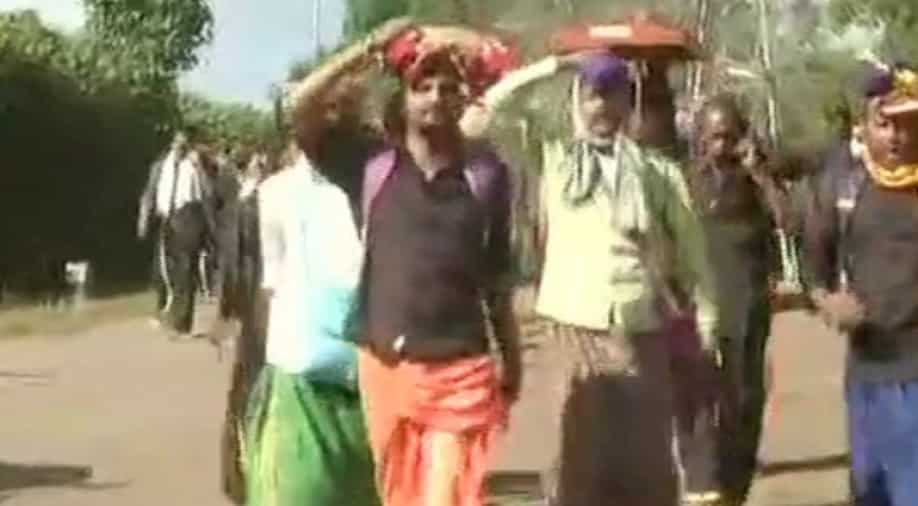 Devotees begin the trek from Nilakkal base camp to Sabarimala Temple. Photograph:( ANI )

Hundreds of police personnel, armed commandos, surveillance cameras and mobile jammers have turned Sabarimala, the abode of Lord Ayyappa, into a virtual fortress, as it opens for a special puja on Monday.

We oppose unilateral sanctions and long-arm jurisdiction against Iran: China

US issues veiled warning to India, China on crude imports from Iran, says 'watch what we do'

The United States is reimposing punitive measures targeting the Iranian oil and financial sectors in what US Secretary of State Mike Pompeo called "the toughest sanctions ever placed" against Iran.

Indian batsman Gautam Gambhir on Monday slammed the Board of Control for Cricket in India (BCCI), Committee of Administrators (COA) and Cricket Association of Bengal (CAB) for inviting former Indian captain Mohammad Azharuddin to ring the bell for the India vs West Indies T20I at Eden Gardens.