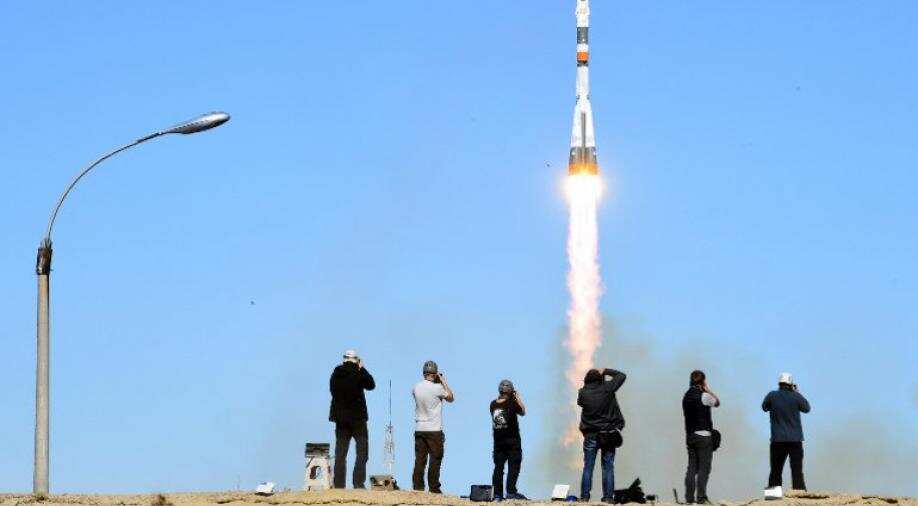 US investigators working with Saudis, Turkey on Khashoggi's disappearance: Trump

As the mystery deepens over the plight of missing Saudi journalist Jamal Khashoggi who disappeared after entering the Saudi consulate in Istanbul, US President Trump said US investigators are working with Saudis and Turkey to find his whereabouts.

The two-man crew of a Soyuz rocket are alive after they were forced to make an emergency landing Thursday following lift-off to the International Space Station, the Russian space agency said.

WT20 Qualifier: Nepal bowl out China for 26, chase it down in 11 balls

Chinese cricket team suffered a record defeat at the hands of Nepal after being bundled out for mere 26 runs in 14.5 overs in the ICC regional qualifier clash for the upcoming World T20 in 2020.

A day after Maldives President Abdulla Yameen's party filed a petition in the Supreme Court challenging his election defeat last month, the court has decided to hear the election challenge on Sunday.

China on Thursday accused the United States of seeking to "disturb" its security policies after a US congressional report said Beijing's mass internment of Muslim minorities may constitute "crimes against humanity".