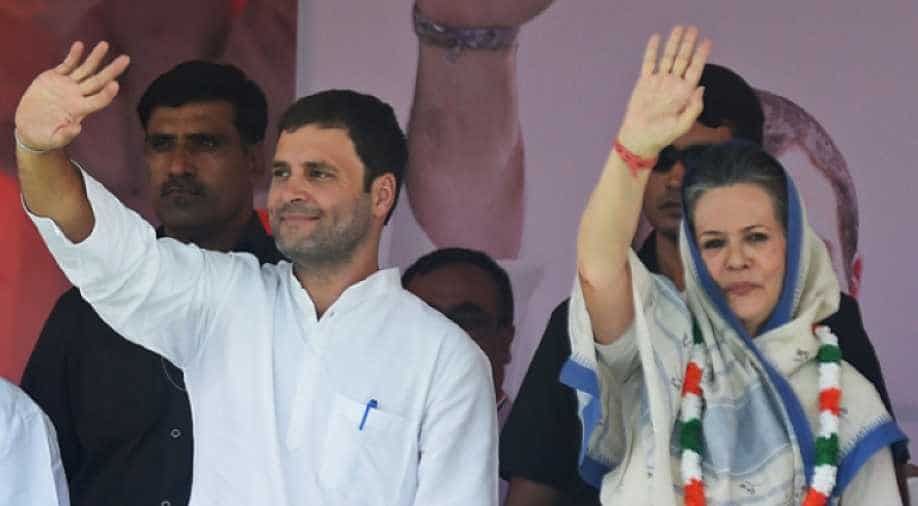 Kumaraswamy to meet Sonia, Rahul today in Delhi Cong may get 20 seats in Karnataka cabinet, JD(S) 13

HD Kumaraswamy, who will be sworn in as Chief Minister of Karnataka on Wednesday, will be in Delhi today to meet Sonia Gandhi and Congress President Rahul Gandhi.

Trump says his presidential campaign was spied on, demands probe

US President Donald Trump demanded Sunday that the Justice Department investigate whether his presidential campaign was "infiltrated" or spied on for political purposes, prompting it to announce it would look into those issues.

North Korea has now decided to set up stands for viewers to watch the dismantling of its nuclear test site through satellite imagery between Wednesday (May 23) and Friday (May 25).

A 16-year-old girl was killed and her body was chopped into three pieces by the person who had brought her from Jharkhand to get her employed as a domestic help in Delhi, after she demanded her salary, police said on Sunday.