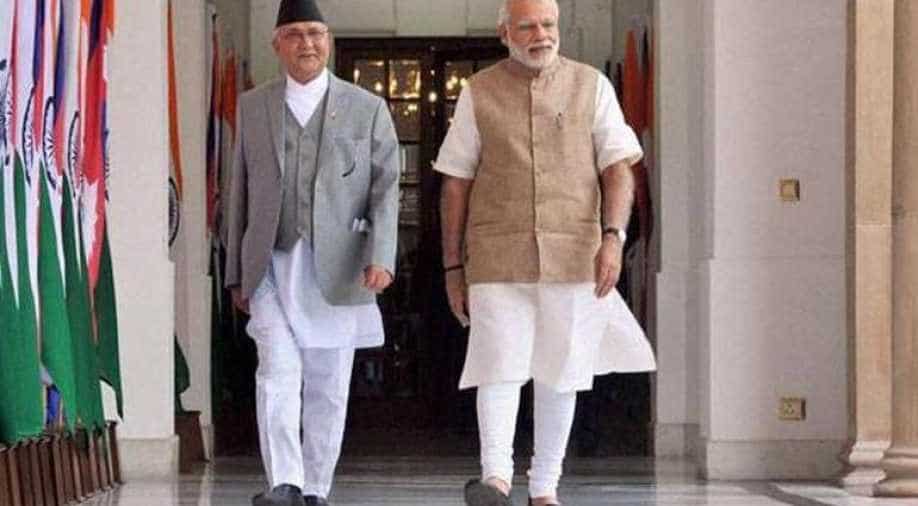 With his visit to Nepal, PM Modi to revive faith diplomacy Photograph:( PTI )

The Supreme Court collegium has unanimously agreed to send its nomination of Uttarakhand High Court Chief Justice KM Joseph for elevation to the Supreme Court back to the Centre.

Without Nepal India's history is incomplete: PM Modi at Janakpur

The Prime Minister opened his address in Nepalese dialect and went on to express happiness over visiting the Himalayan nation. He stated that he wanted to visit Janakpur for long.

Former Maharashtra Anti-Terrorism Squad (ATS) Chief Himanshu Roy committed suicide in Mumbai today by shooting himself with his service revolver. Himanshu Roy allegedly shot himself at his home in Mumbai. He was rushed to the Mumbai Hospital where he was declared dead.

Pakistan announces restrictions on US diplomats, says they will not be allowed to roam freely

Pakistan's Foreign Office has announced that all the United States diplomats in the country would face restrictions as part of which they will not be able to roam around freely from now.

Iran says Syria has every right to defend itself against Israel

Iran on Friday supported Syria's right to defend itself against aggression from Israel, state TV reported, accusing others of remaining silent over the attacks on Tehran's key regional ally.