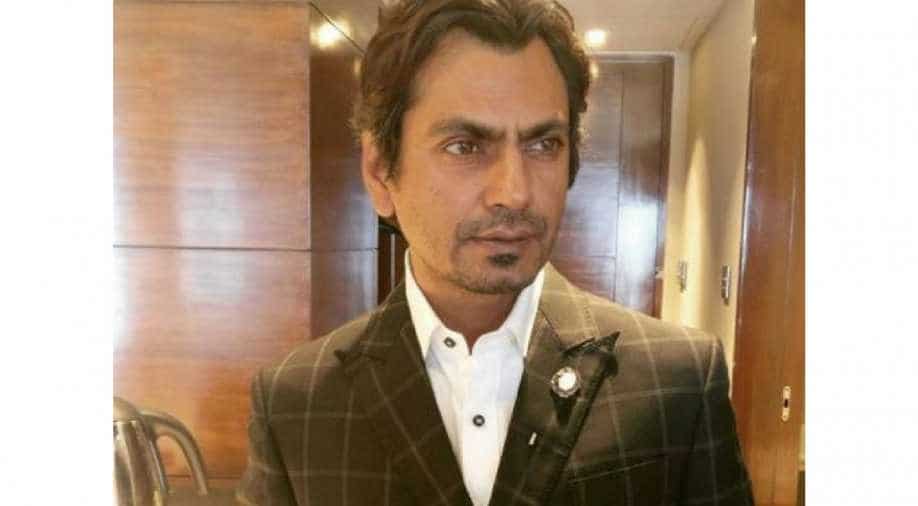 Nawazuddin Siddiqui had recently released his memoir, 'An Ordinary Life'.

The book depicted the struggle and achievements he faced in his life. He also wrote about the ups and downs he faced in his personal life and mentioned the failed relationships which he had gone through.

He had to withdraw his book owing to the legal notices sent by his ex-girlfriends whose names had been mentioned in the book without her consent. He posted on his social media account, “I am apologising 2 every1 who's sentiments r hurt bcz of d chaos around my memoir #AnOrdinaryLife. I hereby regret & decide 2 withdraw my book.”

He spoke to a leading daily about his memoir and said, “I think writing the book was a big mistake. I regret that. It’s sad that in a book with 209 pages, only five pages were highlighted. Everything else was ignored. It was also my fault for naming two or three people from my life back then. But I also apologized for it later.”

He added, “In a memoir, you have to tell the truth. If you start compromising with fact, then it becomes lopsided and it’s also easy to glorify yourself. But I wrote the truth. I wrote about my struggles, my life, the mistakes I made when I was stupid, and how I became a better person after I learnt from my mistakes. But it backfired. If and when I write something after 10-12 years, I will write only lies. The world doesn’t deserve the truth.”