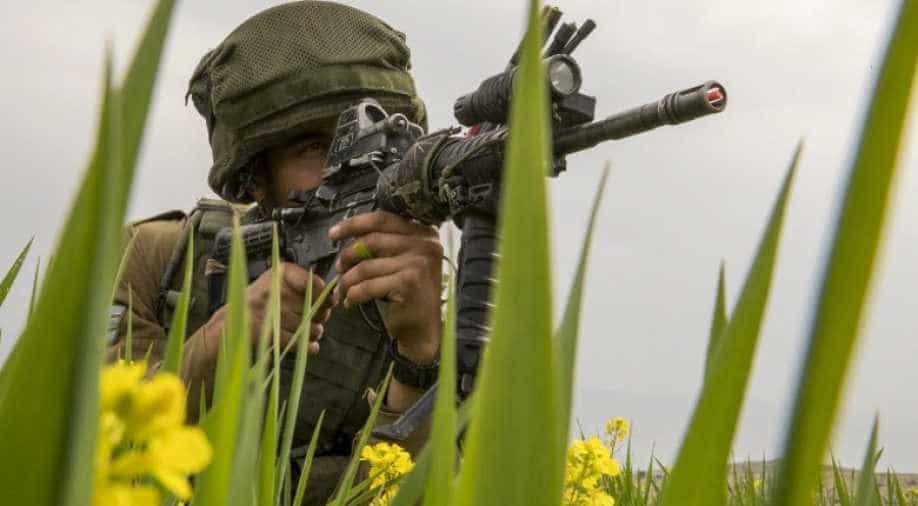 The operation was carried out early in the morning. (Representative image) Photograph:( AFP )

The Indian Army carried out an operation on the hideouts of terror group NSCN-Khaplang along the Indo-Myanmar border on Wednesday.

The operation was carried out early in the morning.

"Own troops reacted swiftly and brought down heavily retaliatory fire on insurgents. The insurgents then broke contact and fled from the spot. As per inputs, a large number of casualties were suffered by the insurgents. Own troops suffered no casualties," the Eastern Command said.

Sources in the government denied the operation was a ‘surgical strike’. The Eastern Command too released a statement clarifying that Indian troops "did not cross the international border".

In June 2015, the Army had conducted a similar operation against banned insurgent groups following the killing of 20 soldiers in Manipur.