My whole timing has changed because of Taimur: Kareena Kapoor 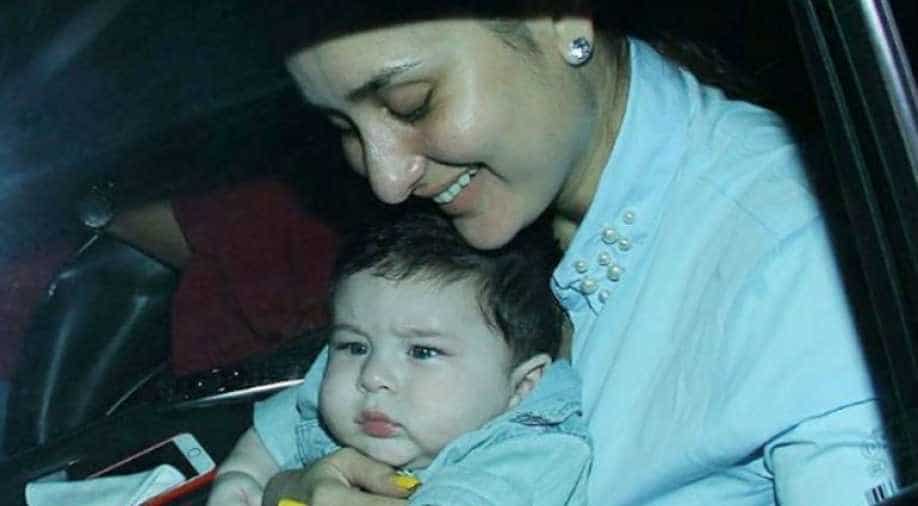 The actress was back fulfilling her professional commitments the very next month after having her son Taimur in December. Photograph:( Others )

While some may think that motherhood might have changed Kareena Kapoor Khan`s work life, the actress says that it hasn`t affected her professional life much.

While giving an interview to a leading magazine, Filmfare, the 37-year-old actress, revealed that she has always been a family oriented person, so since the start of her career she has managed to balance between work and family.She said, "My family is my priority. I am ambitious, but I`ve always had time for my family. For me, it`s not always like work, work, work, I think I have managed to balance between my professional life and personal life since the starting of my career."

The actress was back fulfilling her professional commitments the very next month after having her son Taimur in December.

The Ki & Ka star also shared that she and Saif now avoid late nights because she has to get up really early in the morning for her son Taimur."My whole timing has changed and this is a big lifestyle change for me and Saif both," she added.

Meanwhile, on the work front, Kareena is currently shooting for her upcoming film Veere De Wedding that also stars Sonam Kapoor and Swara Bhaskar.Helmed by Shashanka Ghosh, the flick is slated to release on May 18, 2018.