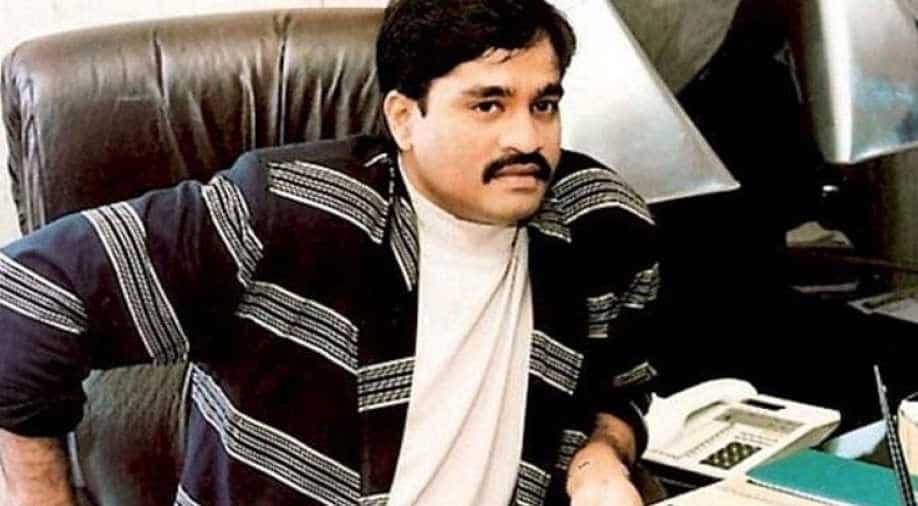 A case against Bhati, who is also wanted for other serious offences by Mumbai Police, had been registered by the AEC last year.

Riyaz Bhati, an aide of underworld don Dawood Ibrahim, was on Tuesday arrested by the Anti-Extortion Cell (AEC) of the Crime Branch here.

A case against Bhati, who is also wanted for other serious offences by Mumbai Police, had been registered by the AEC last year.

The court gave the directions on a plea moved by Iqbal, currently in the jail, through his counsel Vishal Ingole citing medical reasons.

Speaking to media persons, Ingole said, "My client has diabetes, high blood pressure and can barely walk as he has a swelling in his feet."

The Anti-Extortion Cell (AEC) of Thane Police had arrested Kaskar in September 2017 on the charges of extortion.

The arrest was made on the basis of a complaint filed by a builder, who alleged that the fugitive don's brother had been extorting money from him since 2013.

The builder was taken into confidence by cops and a complaint was registered against Kaskar at Kasarvadavali police station.