More than half of IAF's AN-32 upgraded: Defence Ministry informs Rajya Sabha 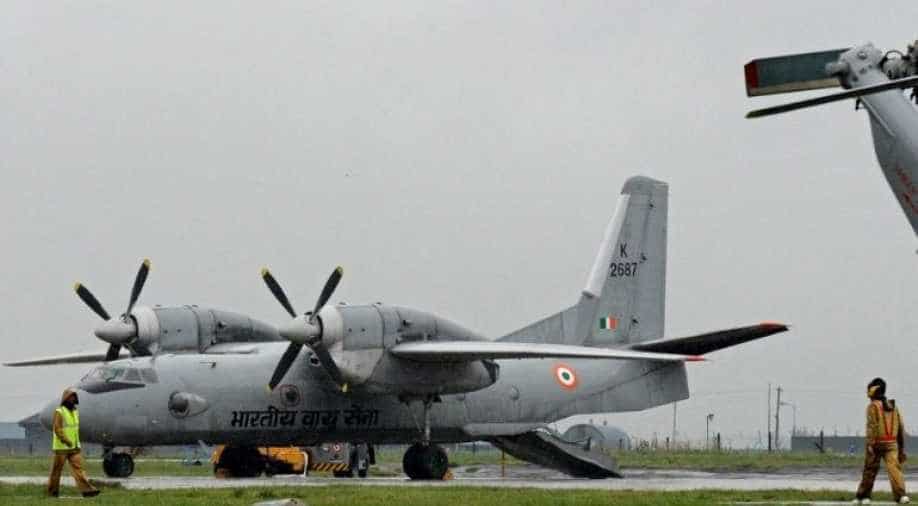 Minister of State for Defence, Shripad Naik also informed that serviceability of the fleet is at par with other fleets.

Weeks after 13 Indian Air Force (IAF) personnel lost their lives in an AN-32 crash, the government informed Rajya Sabha on Monday that more than half of these planes in service with IAF have been upgraded with the installation of modern avionics.

"More than half of IAF's AN-32 aircraft upgraded with the structural upgrade as well as installation of advanced avionics and the remaining are under upgradation in a phased manner," Minister of State for Defence, Shripad Naik informed Rajya Sabha.

He also informed that serviceability of the fleet is at par with other fleets.

"Serviceability of the fleet is at par with other fleets. There is a shortage of certain spares (Russian origin) due to strained relations between Russia and Ukraine. At present, IAF has 98 AN-32 aircraft and none of the aircraft has outlived its operational life," he said.

On June 3, an AN-32 transport aircraft with 13 IAF personnel onboard went missing after taking off from Jorhat Air Force Station. The wreckage of the aircraft was found on June 11 on a mountain slope and all air-warriors died in the crash.