Man held with narcotic worth Rs 8 lakh at Goa airport 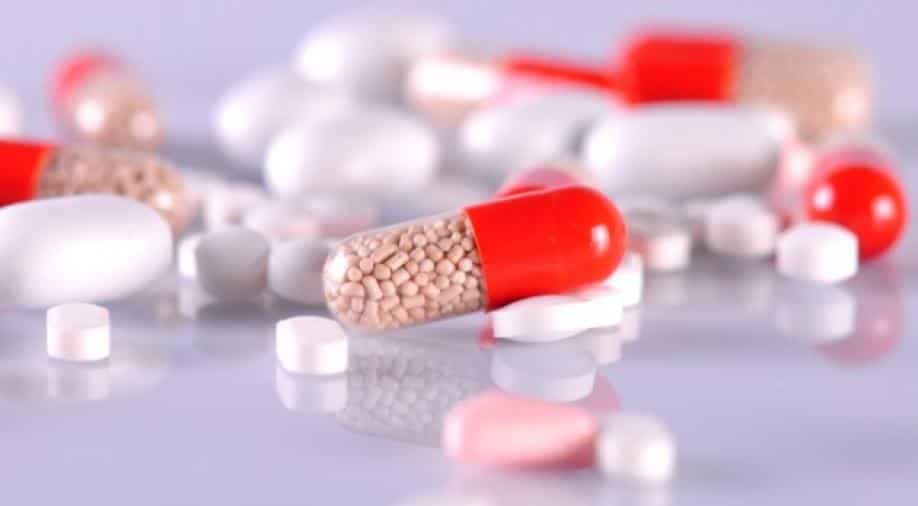 A Muscat-bound passenger has been apprehended by the CISF at the airport here for allegedly trying to smuggle out narcotic worth about Rs 8 lakh, a senior official said Friday.

Farhan A (25), a resident of Hyderabad, was intercepted late Thursday when he was about to take a flight to Muscat, he said.

The Central Industrial Security Force (CISF) personnel deployed for airport security found the man suspicious and checked his bag, leading to recovery of about 2 kgs of 'charas', a variety of cannabis.

The narcotic is worth about Rs 8 lakh and the man was later handed over to anti-drugs officials for further probe, he added.