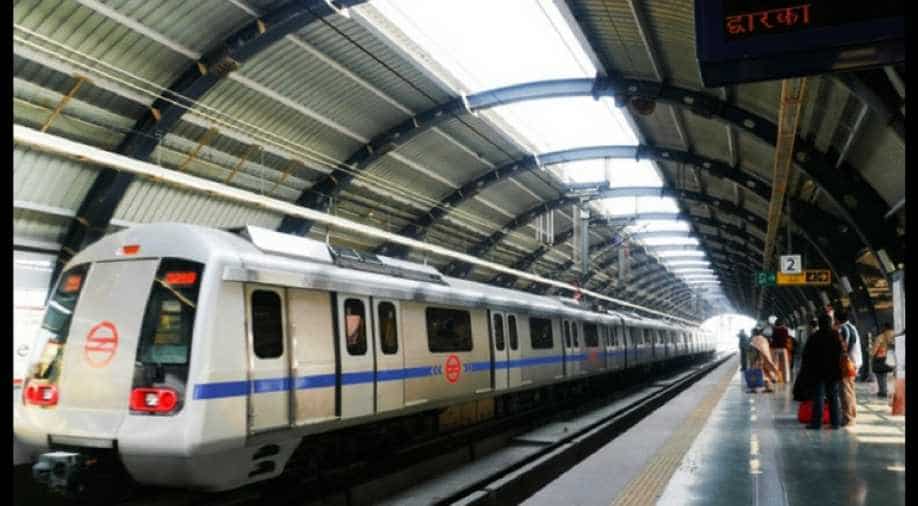 Central Industrial Security Force (CISF) personnel apprehended R Tiwari, a resident of Mahoba district in Uttar Pradesh, after the luggage scanner at the Metro station detected the bullets inside his bag at about 1 pm, they said.

The man was handed over to the local police by the CISF team for further investigation, officials said. The passenger could not furnish legal permission or licence for the ammunition, they added.

Carrying arms and ammunition in the Delhi Metro is banned by the law.