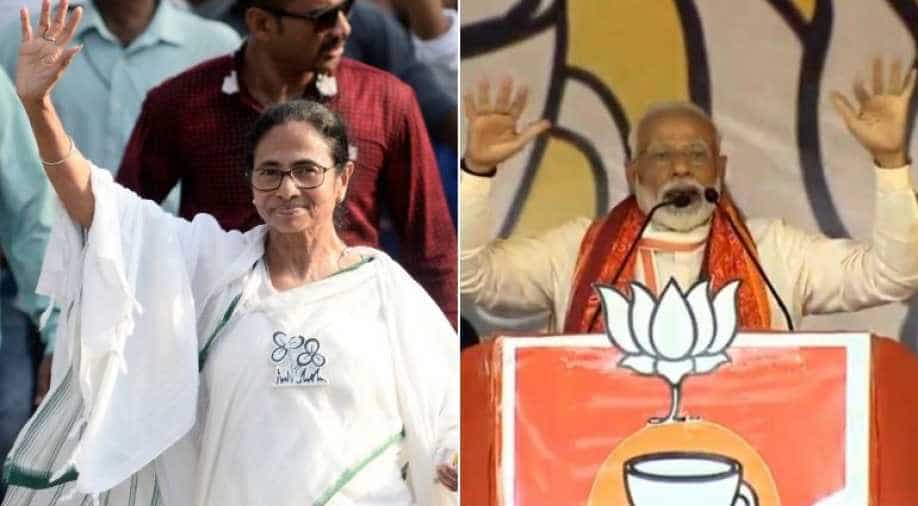 'Bengal is open to any 'addition or alternation' on the name change,' Banerjee said.

This is also Banerjee's first meeting with the Prime Minister after two years and the first after he was elected to power for the second time in bitterly-fought elections including in West Bengal where the BJP has made spectacular gains.

"We had a good meeting. I had plans to meet the Prime Minister but due to some unwanted incidents the plan could not take shape," she said.

During the meeting, the issue of West Bengal's name change to Bangla was discussed. The Chief Minister made it clear that any suggestion from the Centre will be accepted.

"Bengal is open to any 'addition or alternation' on the name change," Banerjee said.

The Chief Minister specifically mentioned that the meeting was "government to government sans political interferences".

"We need to keep faith in the Constitution and democracy.

Both state government and central government are elected and need to work towards development," Banerjee remarked.

Other issues discussed in the meeting were the merger of public sector banks. Moreover, Banerjee handed over a prepared plan to the Prime Minister on how West Bengal performed in the last eight years.

The TMC supremo arrived in the national capital on Tuesday to pay a courtesy call with the Prime Minister.

Banerjee said she will seek an appointment with Home Minister Amit Shah on Wednesday.

At present, BJP is the key opponent of TMC after the former performed exceptionally well in West Bengal during the Lok Sabha elections, where the party won 18 seats.