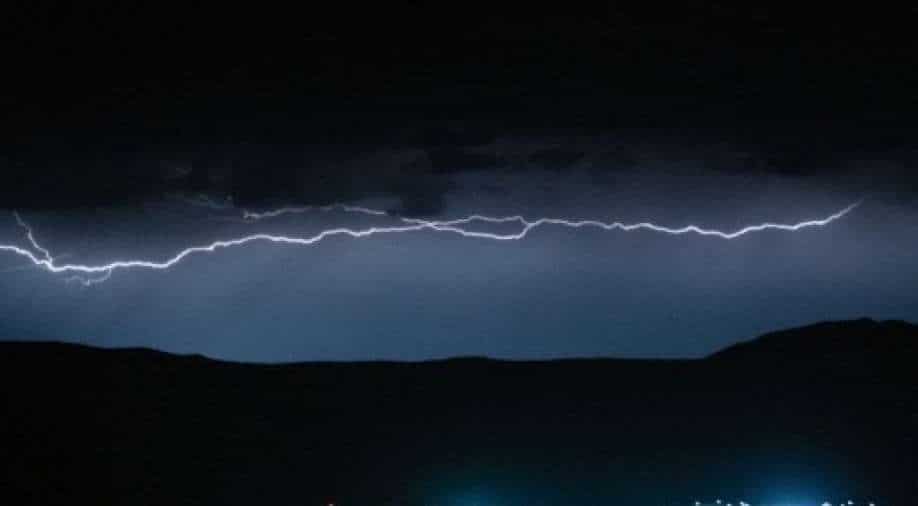 Eleven people were killed while snapping selfies in the rain on top of a guard tower at the city's renowned tourist destination, the 12th-century Amer Fort.

As different parts of Uttar Pradesh and Rajasthan had intermittent rainfall on Sunday, at least 68 people were killed by lightning.

Eleven of them died while taking pictures in front of a fort dating from the 12th century in Jaipur, Rajasthan's capital.

On Monday, the death toll from severe lightning in Uttar Pradesh reached 41, while seven people died in Madhya Pradesh.

In addition, 20 people were killed when lightning struck Rajasthan on Sunday.

Amid the city's strong rains, several others fell down the hill into the bushes.

More lightning strikes, as well as heavy showers, are expected in portions of north India during the next two days, according to the India Meteorological Department (IMD).