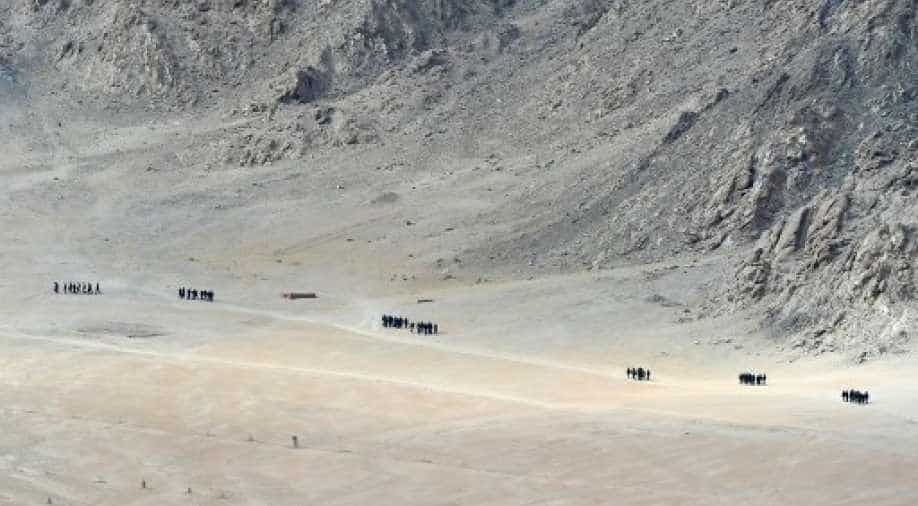 According to the statement the engagement was consistent with the consensus reached between the Special Representatives of India and China earlier, on July 05, to discuss complete disengagement.

Indian Army on Thursday issued a statement saying that the core commanders of India and China reviewed the progress of disengagement and discussed further steps to ensure complete disengagement during the meet at Chushul in eastern Ladakh.

“India and China have been engaged in discussions through established military and diplomatic channels to address the prevailing situation along the LAC.Commanders from PLA & Indian Army held a meeting at Chushul, on Indian side, for the fourth round of talks, on July 14 2020,” Army said in a statement.

The meeting between Corps commander-level officers including Lt Gen Harinder Singh lasted for close to 15 hours. It started on July 14 at 11:30 am and ended at 2 am on July 15, the sources said.

They said both sides will now monitor further disengagement by troops and verify the development in the next few days around July 21-22.

“The two sides remain committed to the objective of complete disengagement. This process is intricate and requires constant verification. They are taking it forward through regular meetings at diplomatic and military level.” Colonel Aman Anand, Ministry of Defence Spokesperson.