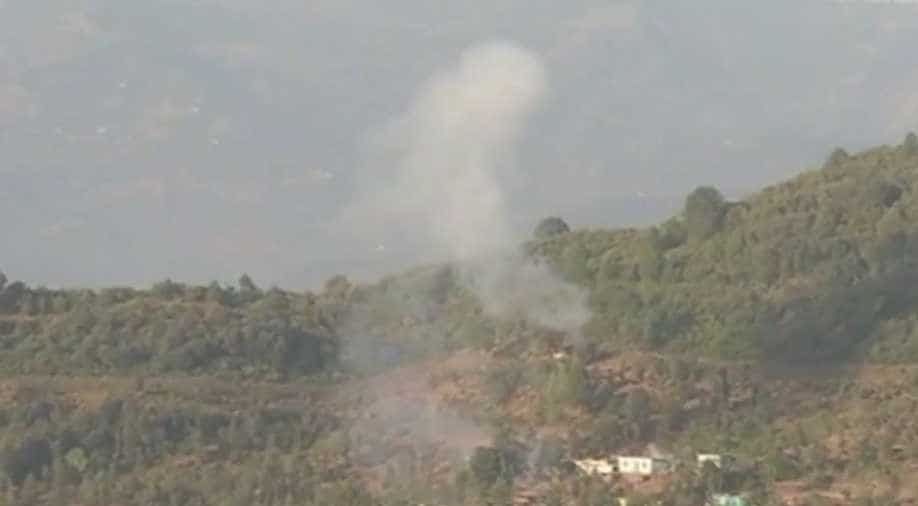 This is the second time in a day that Pakistan has violated the ceasefire in Poonch's KG Sector. Photograph:( ANI )

Pakistan on Friday violated the ceasefire in Kashmir's Krishna Ghati sector in Poonch district for the second day in a row.

No casualties or injuries have been reported from the Indian side. (Also Read: Ceasefire violations in J&K already more than double last year, infiltration on upswing too)

Yesterday, a soldier and one civilian were killed in the ceasefire violation by Pakistan in the Krishna Ghati sector across the Line of Control (LoC).

On October 6, Pakistan troops had opened fire in Baba Khori and other areas in Rajouri district.

On October 4, three Army soldiers were injured in unprovoked firing in the Poonch sector.

Over 500 instances of ceasefire violations by Pakistan have been reported so far this year, double the instances last year.