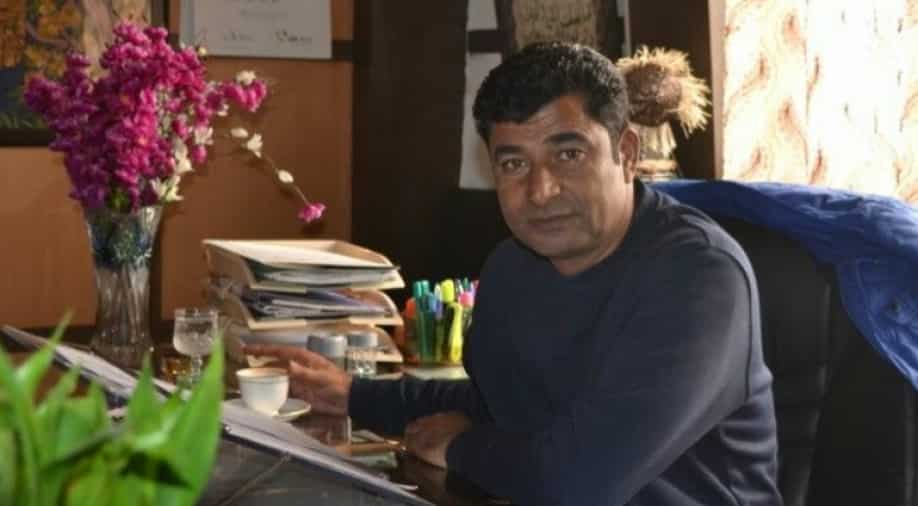 BJP leader Anwar Khan escaped a terrorist attack at Balhama village in Jammu and Kashmir's Pulwama district 's Khanmoh area on Thursday, but his personal security officer (PSO) was injured in the incident, the police said.

While Khan escaped the attack unhurt, his PSO, constable Bilal Ahmad, was injured in the incident, the official added.

He said the injured policeman was rushed to a hospital, where his condition was stated to be stable.

Security forces have cordoned off the Khanmoh area in Pulwama district after the terrorists attack.