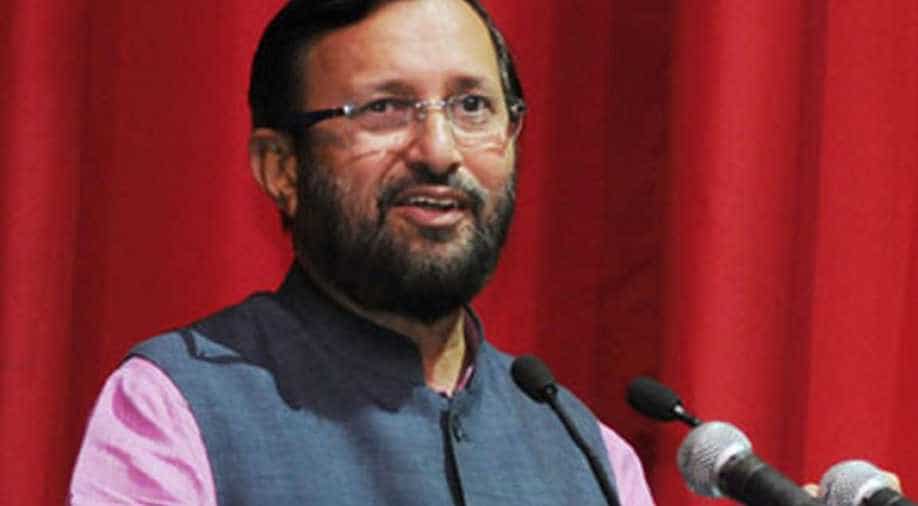 Javadekar said, 'I think it is unfortunate that a Chief Minister, instead of finding solutions to mitigate pollution is into a blame game.'

Addressing media persons after an event here, Javadekar said, "I think it is unfortunate that a Chief Minister, instead of finding solutions to mitigate pollution is into a blame game."

"Instead of spending Rs 1500 crores on advertisements, if Delhi government spends the money to buy machines for disposing off crop stubble for farmers of Punjab and Haryana, it will be more beneficial," said Javadekar.

Stating that the geophysical conditions surrounding the national capital play a role in increasing air pollution, the Union Minister appealed to Delhi, Punjab and Haryana governments to work together in order to tackle the menace.

Holding stubble burning in the neighbouring states responsible for rising air pollution in the national capital, Delhi Chief Minister Arvind Kejriwal on Friday asked Punjab, Haryana and Central governments to give specific deadlines, by when they will put stop on stubble burning.

The air quality in the national capital and its adjoining regions on Saturday continued to remain in the 'hazardous category' with the pollution level hovering near 400.

Due to the prevailing weather condition, the Arvind Kejriwal government in Delhi has announced to shut the schools till November 5 and has also banned all construction activities. The government has declared a "public health emergency".

Under PM Modi India 'more likely' to respond with force to Pakistani provocation: US intelligence report 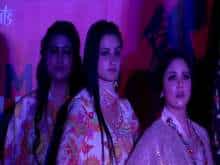