Jammu and Kashmir: Two terrorists killed in encounter with security forces in Anantnag 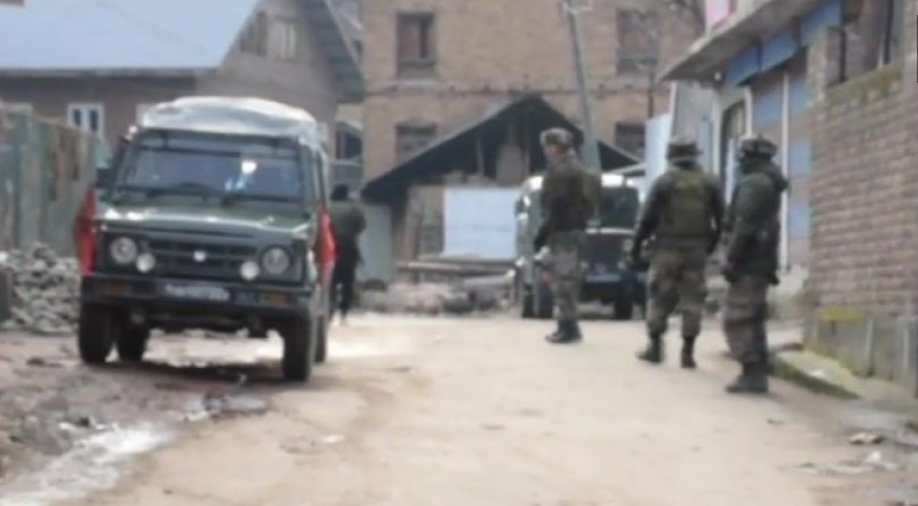 There were no reports of any casualties on either side so far, a police official said.

Two militants were Tuesday killed in an encounter with security forces in forests of Jammu and Kashmir's Anantnag district, police said.

Based on specific intelligence input about the presence of the militants in the Kachwan forest area of Kokernag in south Kashmir district, the security forces launched a cordon and search operation there, a police official said.

He said the search operation turned into an encounter after the militants fired at search party of the forces, who retaliated.

In the exchange of firing, two militants were killed, the official said.

He said the identity and group affiliation of the slain ultras was being ascertained.