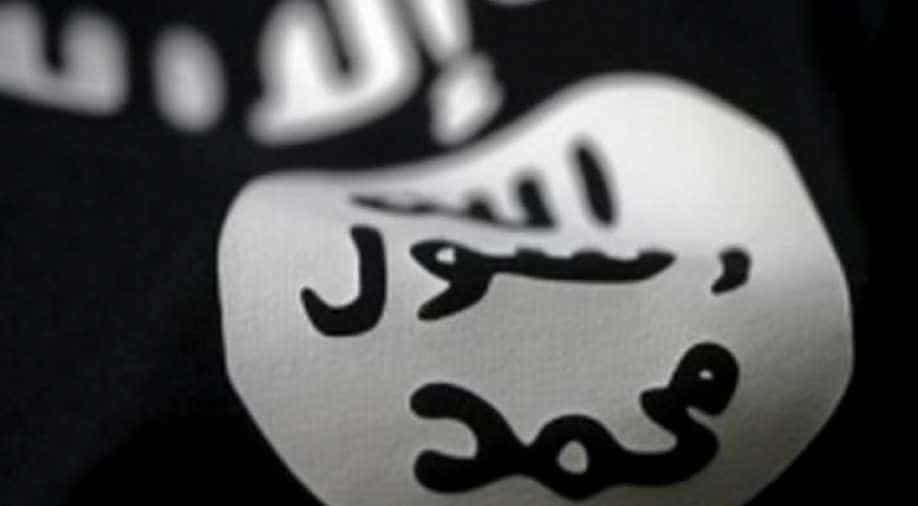 The National Investigation Agency (NIA) on Saturday conducted searches at Thanjavur and Tiruchirapalli districts in connection with a Tamil Nadu-Kerala ISIS module case.

The searches were conducted based on the warrants issued by Ernakulam's special NIA court. In June earlier this year, a raid was conducted in Coimbatore following which two people, namely, Mohammed Azarudheen and Shiek Hidayathulla were arrested.

"...the accused persons and their associates have been propagating the ideology of the proscribed terrorist organisation ISIS (Daish) on social media with intention of recruiting vulnerable youth and carrying out terrorist attacks in Kerala and Tamil Nadu," the agency said in a statement.

Today, the search was conducted at the associates of the two arrested accused. The NIA recovered digital devices including two laptops, six mobile phones, one pen drive, one hard disc, one memory card, one axe and seventeen documents from the spot.